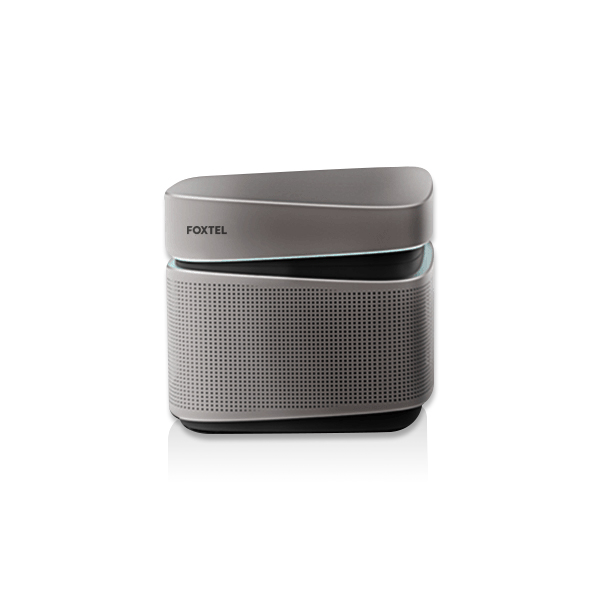 The Foxtel Group has cut a deal with archrival Amazon Prime Video a month out from the launch of a new IQ5 streaming box.

The move is strategic one for the News Corp owned business, who see their future wrapped around streaming and IP based iQ boxes, that have the processing power allowing Foxtel to deliver a multitude of new services in the future over the Internet.

Currently Amazon Prime is investing billions into new content that will be available on Foxtel from the end of 2021. The delay is because Amazon Prime is being integrated into the chipset found in Foxtel boxes including their new box which will be launched in September.

According to Amazon’s latest financials Amazon Prime spent over A$13 on billion on TV series, movies and music for its Prime services last year, an increase of 41% from 2019.

The new partnership will enable all Foxtel customers with a Prime membership and on iQ3, iQ4 set top boxes and in September the iQ5, to access the vast collection of movies and TV shows available on Prime Video, all via the touch of a button on their remote control.

According to Foxtel CEO Patrick Delany the recent restructuring of the content business has placed Foxtel “In an excellent position” her said.

“We are investing in new content new technology, and we see our future and so does News Corp as being about aggregation and partnerships and the Amazon Prime deal is just one of many we will deliver for our customers” he said.

“We are not sitting back; we are investing in our future” he said.

Last week Foxtel has announced a new three-year agreement with the National Basketball League and ESPN that will see every game of the NBL season and finals live on ESPN broadcast on Foxtel and streamed on Kayo.

In Australia Amazon Prime has invested over $150M in local during the past 12 months and that includes acclaimed Australian Amazon Original series such as Luxe Listings Sydney, Making Their Mark and The Test: A New Era for Australia’s Team and the upcoming Back to the Rafters, as well as other Amazon Original hit movies including The Tomorrow War starring Chris Pratt, Tom Clancy’s Without Remorse with Michael B Jordan and Borat Subsequent Moviefilm.

The deal will see the Amazon Prime Video app added to Foxtel’s vast content offering of more than 16,000 hours of movies and TV shows, along with access to other popular streaming apps, including Netflix, ABC iView, SBS on Demand and YouTube.

Delany added “This agreement is a significant milestone in our transformation strategy, bringing another entertainment powerhouse to our Foxtel customers and giving them convenient access to even more world-class entertainment.”

“It accelerates our strategy for Foxtel to be an aggregator of the world’s best streaming content, adding to the apps we already have on Foxtel set-tops including Netflix, ABC iView, SBS On Demand and YouTube.”

Hushidar Kharas, Head of Amazon Prime Video Australia, said: “As a customer obsessed company, we are always looking for new ways to be more accessible to our customers. By distributing with leading subscription television services like Foxtel, Prime Video’s content will be even more accessible to entertainment hungry Australians and give them greater access to watch new releases such as the upcoming Amazon Exclusive series Nine Perfect Strangers and the Australian Amazon Original Series Back to the Rafters”.

Foxtel also has deals with Warner Bros., HBO, HBO Max, Sony, NBCU and the BBC as well as Australia’s leading sports codes including the NRL and AFL.
The Amazon Prime Video app will be available to Foxtel subscribers by the end of 2021.