Former CEO of Village Roadshow and Chair of Creative Content Australia, Graham Burke, has called on Google and other search engines to put a stop to users accessing pirate websites, claiming it enables organised crime.

The call comes amid a new campaign from Creative Content Australia, a peak body representing producers, cinemas, filmmakers and distributors, that emphasises the link between pirate sites and organised crimes online that use the sites to access personal data.

Burke claimed Google is ignoring the ACCC’s findings from its review into the impact of tech platforms on media as it continued to provide a backdoor for access to pirate websites – including Pirate Bay, a popular website used to illegally download movies, series and music.

ACCC Chairman Rod Sims poses for a photograph after a media conference at the ACCC office in Sydney. (AAP Image/David Moir)

‘What is happening is that the government, with legislation, shut the front door by blocking websites by ISP, but the search engines, namely Google, are taking people to pirate process proxy sites,’ Burke told The Australian.

He said if you google pirate sites, users are immediately taken to Pirate Bay proxies, where the sites enable illegal downloads and data even if the government have blocked users’ access through their ISP.

Google and Facebook, Burke says, are two big platforms amongst others that are blatantly ignoring the ACCC’s findings

‘Rod Sims (ACCC chairman) said it very clearly when he launched his digital report, “search engines should be proactive in identifying and preventing piracy on their platforms”.’

He further claimed that the platforms are failing to take enough responsibility and that the government now needs to force them to take action.

Burke, who resigned from his position as the CEO of Village Roadshow last year but still remains on the board with a large stake in the company, said the impact to his business had been significant. 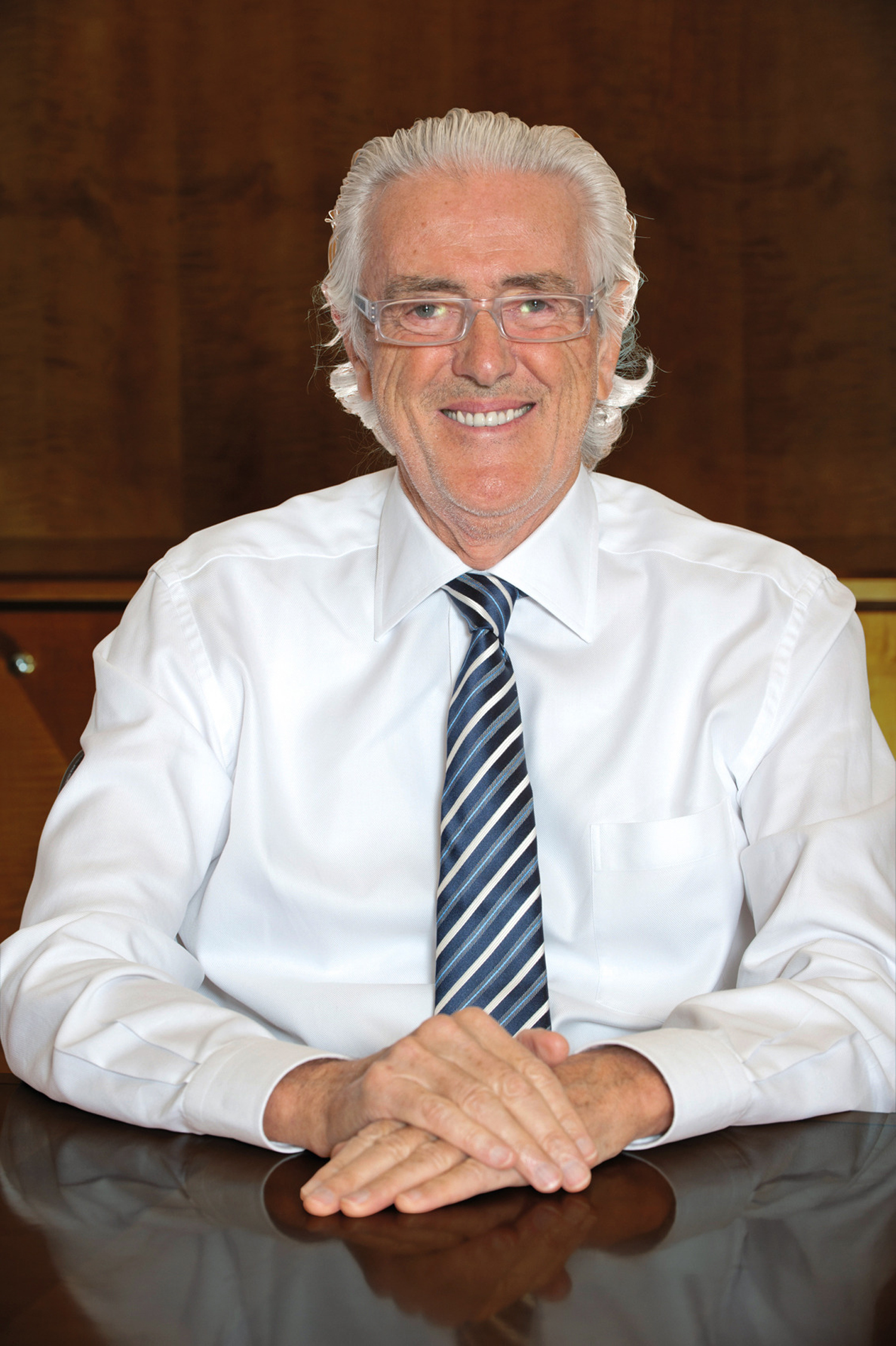 ‘It was gutting the business model for Australian films. I mean, when a large part of your potential income is stolen, given away for free, to promote a different business model that’s robbing people, it’s pretty awful and scary,’ Burke said.

The new campaign led by Creative Content Australia, fronted as ‘Piracy, You’re Exposed,’ launches ads on television and cinemas across the country starting on Monday and draws references to pirate websites and cyber crime.

The campaign announces that 75 per cent of teenagers and 62 per cent of adults who access pirate sites have experienced cyber breaches even before they accessed the pirated content.

Burke said that pirates are organised crime with a business model derived to rob and scam people. He said that the crime first emerged, it was racking in huge profits from stealing credit card details and emptying people’s bank accounts.

Even if consumers just click on a pirate website, individuals are at risk of having all their information and passwords because the websites are so sophisticated, Burke claims.

Creative Content Australia’s executive director Lori Flekser said that illegal pirate sites have been associated with malware and cyber crime for a long time, with the pirate ecosystem built on making money from stolen material. 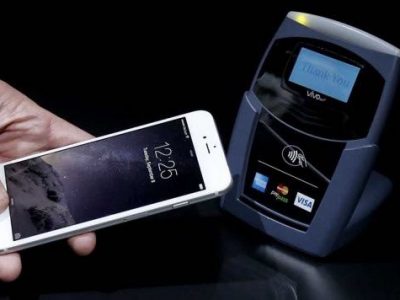