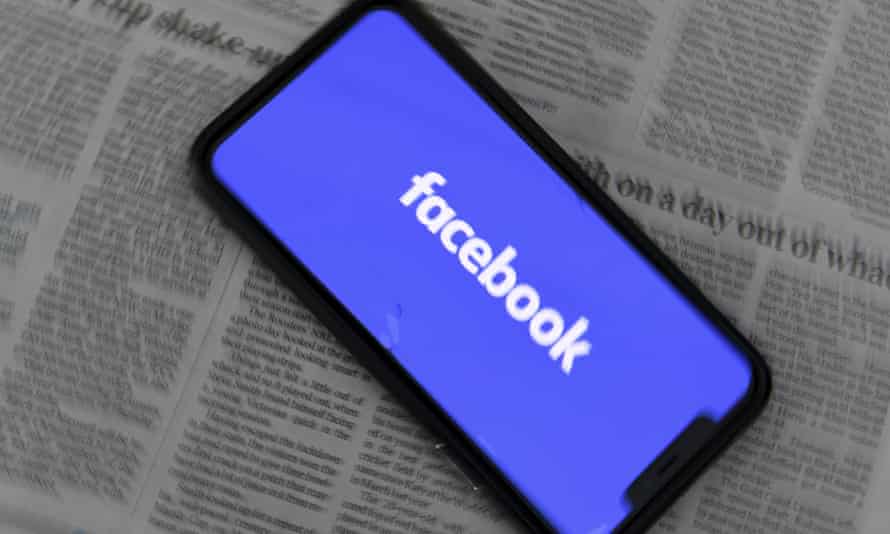 Facebook plans to introduce a dedicated news service in Australia by the end of the year, while executives have denied they bullied the Australian Parliament during the recent media bargaining code negotiations.

The Morrison Government agreed to change the code after the tech giant banned Australian users from accessing news.

Facebook’s director of policy in Australia, Mia Garlick, pictured right, told a parliamentary inquiry: “There were certainly errors in our enforcement for which we’re truly sorry.”

She said the company has been working to sign commercial deals with Australian news companies, but not specifically under the code.

While Facebook is not looking at standard offers for smaller publishers, it does plan to introduce its Facebook News product – a separate feed only containing news – to Australian users by the end of the year.

Garlick would not reveal how much the deals are worth, but did say Facebook users were referred to news websites 5.1 billion times last year, at an estimated value of $407 million.