Social media behemoth, Facebook, has seen $12 billion wiped from its market value, after reports revealed the Cambridge Analytica federal probe may be broadened to include more government agencies.

According to The Washington Post, America’s SEC, FBI and Federal Trade Commission are set to join the Department of Justice with its investigation.

As per its recent earning report, Facebook revenues have continued to climb despite the ongoing privacy saga.

In the seven days after the Cambridge Analytica data scandal broke, shares in Facebook slumped around 18%, however, stocks have since jumped around 27% to date.

Facebook has informed global media it’s complying with government investigations – both in its home country and overseas.

The federal probe is reportedly focused on investigating what Facebook knew in 2015, shortly after it learned Cambridge Analytica accessed the personal data of tens of millions of users.

Facebook reportedly did not disclose the matter with Cambridge Analytica, who is known for working with President Trump’s campaign.

According to The Washington Post, the federal probe will analyse why Facebook didn’t inform users or the market earlier. An investigation into the involvement of Facebook executives will reportedly also be included. 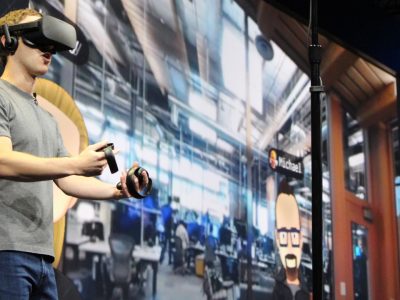