Facebook came under fire for blocking ads posted by US Senator, and potential presidential candidate, Elizabeth Warren (D/MA) after she vowed to break up the social media company, along with Google and Amazon.

After major backlash from the public, press, and Warren herself, Facebook has since restored the Senator’s ads. In a statement to Politico, Facebook denied that the takedown was due to the ads violating the social media network’s advertising policies by including its corporate logo.

Facebook claims that it restored the ads “in the interest of allowing robust debate.”

However, in the public eye, it appears it may have just handed the Senator even more fuel for her fire.

In response to the restoration of the ads, she dubbed the social media site a “censor” in a tweet that at the time of writing already has 36.7K likes, nearly 10K retweets, and over 2K replies.

Curious why I think FB has too much power? Let's start with their ability to shut down a debate over whether FB has too much power. Thanks for restoring my posts. But I want a social media marketplace that isn't dominated by a single censor. #BreakUpBigTech https://t.co/UPS6dozOxn

The Senator has accused big tech companies of using their vast resources to take out smaller businesses.

She has laid out proposals designed to reduce their influence including by reversing big tech mergers.

Here in Australia, Facebook along with other digital platforms are currently fighting back against a draft proposal from the ACCC to implement a regulatory body that would monitor its search and advertising rankings.

Facebook has insisted that it doesn’t play favourites when it comes to its ranking. 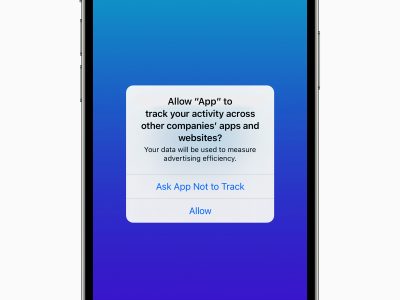 Trump Seethes As Facebook Refuses To Return His Keys