The US Department of Justice is challenging Visa’s plans to acquire American startup Plaid, citing the fact it would limit fair competition in the payments industry.

Attorneys for the DoJ claim the $5.3 billion deal will extend a Visa “monopoly” and “must be stopped”, according to the complaint.

“By acquiring Plaid, Visa would eliminate a nascent competitive threat that would likely result in substantial savings and more innovative online debit services for merchants and consumers,” the Justice Department said.

According to reports, Visa CEO Al Kelly described the potential deal as an “insurance policy” that would neutralise a “threat to our important US debit business”.

Plaid, based in San Francisco, is a financial technology firm which connects user bank accounts to finance apps such as Venmo and Robinhood.

In its defence, Visa said it “strongly disagrees” with the DoJ’s antitrust lawsuit and described it as “legally flawed”.

“This action reflects a lack of understanding of Plaid’s business and the highly competitive payments landscape in which Visa operates,” the company said in a statement.

Visa currently holds 70% share of the market in the US. In Australia, Visa and Mastercard are the biggest credit card providers and were responsible for 83.8% of all credit card payments in June 2019.

The DoJ has been fierce in its antitrust lawsuit filings this year, with the department also in the midst of a landmark case against Google for its alleged abuse of monopoly power. 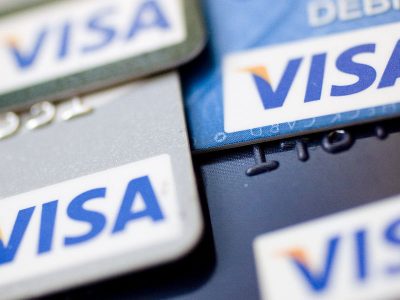 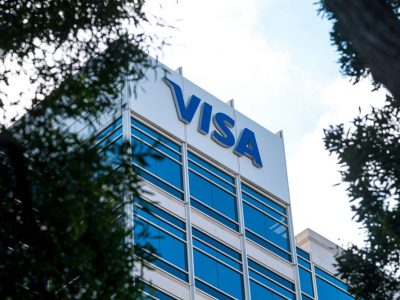 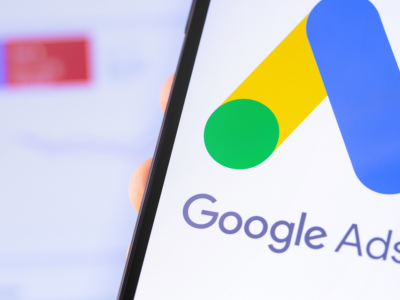 Google Offers To Spin Off Ads Business To Avoid Sale