Following its unveiling at CES 2018, DJI has announced pre-orders for its new ‘Osmo Mobile 2’ smartphone gimbal are now open, with shipments expected in March.

The Osmo Mobile 2 is a three-axis smartphone gimbal which claims to be lighter and cheaper than the original. The product incorporates zoom control, plus an option to mount in either portrait or landscape.

DJI’s Osmo Mobile 2 Gimbal for iPhones – which still fits other smartphones – is initially available exclusively through Apple’s online store for A$209.95 (with free shipping). Apple is listing the shipment period between March 6th and 20th.

The Osmo Mobile 2 is scheduled to land on DJI’s online store (here) in early February.

Users can also mount the smartphone gimble onto a tripod, courtesy of a quarter inch universal screw mount to the base.

DJI, DJI Osmo Mobile 2 Gimbal, Drones
You may also like 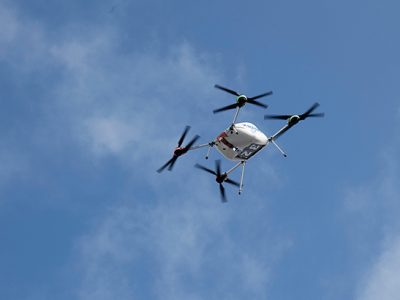 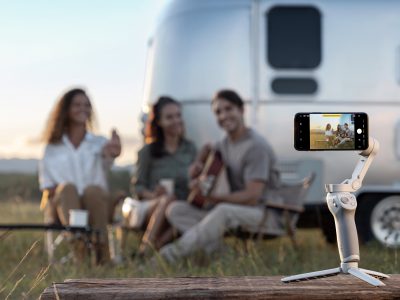