Disney+ accounts have already been hacked within a week of its launch, adding a brand new commodity to the streaming accounts black market.

An investigation by ZDNet revealed the hacking issue highlighting a number of users complaining on Disney+ forums and Twitter that their accounts had been hacked, with one user losing access just ten hours after logging in for the first time.

#distwitter has anyone’s @disneyplus account been hacked? My friend’s was; hackers changed email and password. Now she’s completely blocked from her 3-year prepaid Disney+ account. She’s been on hold for >2 hours

Not even been half of a week and my dad’s Disney+ account has ALREADY been hacked.

While the early reports do not confirm or identify the culprit for the slew of account hacks, it does reveal a security flaw within the Disney+ platform.

Hacking forums are reportedly being inundated with the hijacked Disney+ accounts, with prices ranging from US$3 to US$7, despite the monthly cost for the streaming service being only US$5.99 a month.

Though in some cases, hackers were sharing accounts for free as Disney permits account sharing, happy borrowing?

Disney has not yet issued a statement on the hacking issue, though ChannelNews would advise any current user to use a strongly unique password to avoid account hijacking in future. 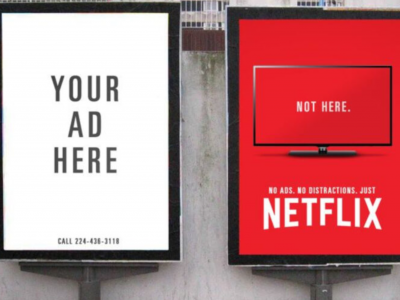