The majority of Australians are determined not to let their Christmas spending habits be impacted by the COVID-19 pandemic, according to new research.

Data and insights company Pureprofile found that 62 per cent of Aussies say the pandemic won’t change their Christmas spending, while 26 per cent expect it will cause them to spend less.

12 per cent say it will make them spend more on gifts this year.

This is based on “a nationally representative sample of over 1,000 panel members.”

Spending in technology is expected to rise however, with 23 per cent saying they will likely receive a tech-based present, compared to 19 per cent in 2020. 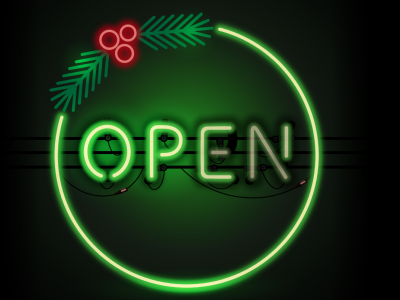