Despite discontinuing the full-sized HomePod in March, Apple are still releasing firmware updates for the late speaker.

As of today, the HomePod will support Apple Music lossless playback, as well as Dolby Atmos spatial audio.

Apple Music lossless will also be available on the HomePod mini, which the company claimed it is now focusing on, since discontinuing the original.

Given Apple Music lossless hit iOS, iPadOS, macOS and Apple TV 4K devices in June, this update comes as a welcome surprise for those HomePod users who are still holding on. 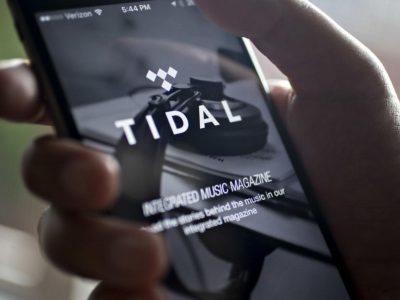 Tidal Bring In Better Sound, And Will Pay Artists Direct