They said it would never happen. But after 40 years Dutch-born Australian telecommunications guru and smart-city advocate Paul Budde has sold his BuddeComm company – founded in forest- and stream-clad Bucketty, 100km north of Sydney, but with an outpost on Sydney Harbour – to French outfit Ubiquick.

The new owners will operate for the time being under the BuddeComm brand. Budde himself will continue in his current role until December to help ensure a smooth transition, he said yesterday, noting that one of the French execs will come to Oz.

As for his own future, the Bucketty guru said: “I will continue with my high-level strategic consultancy work and my smart-city activities.” His e-mails already sprout a logo for “Paul Budde Consulting”.

BuddeComm claims more than 4000 customers, including the governments of USA, Canada, Britain, Netherlands, New Zealand, South Korea, Singapore, and Japan, as well as Australia, plus telecoms observers everywhere. Budde has also specialised in promoting smart cities Down Under, sometimes with Dutch royalty help.

CDN acknowledges the help Paul Budde has over the years given the Aussie press, including CDN, with speedy, brief, helpful and very much to the point comments on telecoms matters of the day. As they say in Holland, “Got gaat met yo”. And, blimey, so she does …

What New Comms Minister Fletcher Must Do: Paul Budde Lays Out Plan 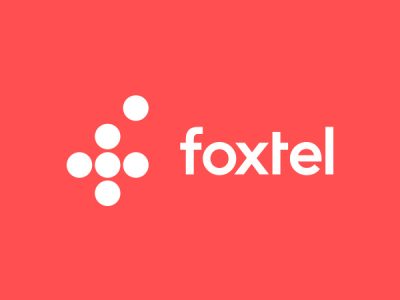