Despite Vodafone’s majority stake, the merged entity will re-list on the Australian Stock Exchange as TPG Telecom Limited.

In a published statement, TPG asserts the merger will establish a “more effective challenger to Telstra and Optus”, with the deal expected to finalise next year.

The deal is subject to approval from the ACCC and the Foreign Investment Review Board (FIRB).

Both Vodafone Hutchinson Australia and TPG Telecom are currently worth around $7.5 billion each, however, commentators assert the merger will leverage different strengths.

Australia, optus, telstra, TPG, vodafone
You may also like 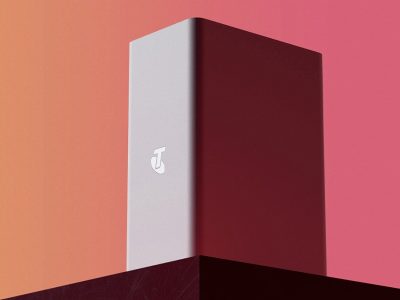