Amazon is set to hold their first hands on summit for retailers in Australia, with the US online group still tipped to launch in Australia prior to Xmas.

The how to deal with Amazon event will take place in Sydney on November 13th, over 500 brands haver registered to sell their products via the Australian Amazon marketplace claims Amazon Australia.

The summit is being run in conjunction with the Australian Retailers Association and small business network the SME Association of Australia.

Currently Amazon is recruiting hundreds of Australian retailers and suppliers to join Marketplace with more than 100 consumer electronics and appliance brands set to be available from day one claim sources.

The Company recently leased on a 24,000-square metre distribution centre in Melbourne’s outer south-eastern suburbs to build its first fulfilment centre, the retailer is also set to officially announce a Sydney operation.

Sales from Marketplace sellers represent over 50 per cent of all items sold on Amazon websites globally.

Mr Braeuniger, who was appointed in August, said the internet and technology had the power to level the playing field between large and small businesses, empowering Australian companies to grow their businesses online.

“We look forward to enabling local businesses to make their products available to a wide audience, not only in Australia, but also worldwide,” he said.

“We are pleased to work alongside Amazon to bring the seller summit to Sydney so that businesses and retailers alike can receive practical advice and guidance on how to make the most of Amazon Marketplace,” he said.

Amazon Marketplace is now KoalaSafe’ s largest channel and sales of its internet security systems have grown year on year.

UBS estimates that margins for major listed retailers will fall 100-200 basis points by 2023, dragging down earnings as much as 20 per cent, with Super Retail Group, Myer and JB Hi-Fi the most exposed.

Amazon’s impact here will depend on whether, or how quickly, it launches Prime, which gives subscribers free and fast deliveries.

000 OLED TV, Amazon OZ Briefing
You may also like

Images For Samsung Galaxy 9 Leak With More Details On Hardware 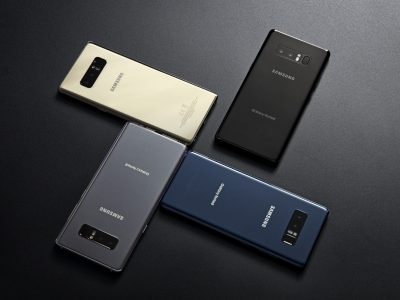