Police have rescued the Chinese founder of Midea the biggest manufacturer of appliances in the world and responsible for manufacturing several house brand products for the Australian retailers .

He Xiangjian, China’s seventh-richest person and worth $35 billion, was held hostage by explosive carrying kidnappers for several hours at his multimillion-dollar home. 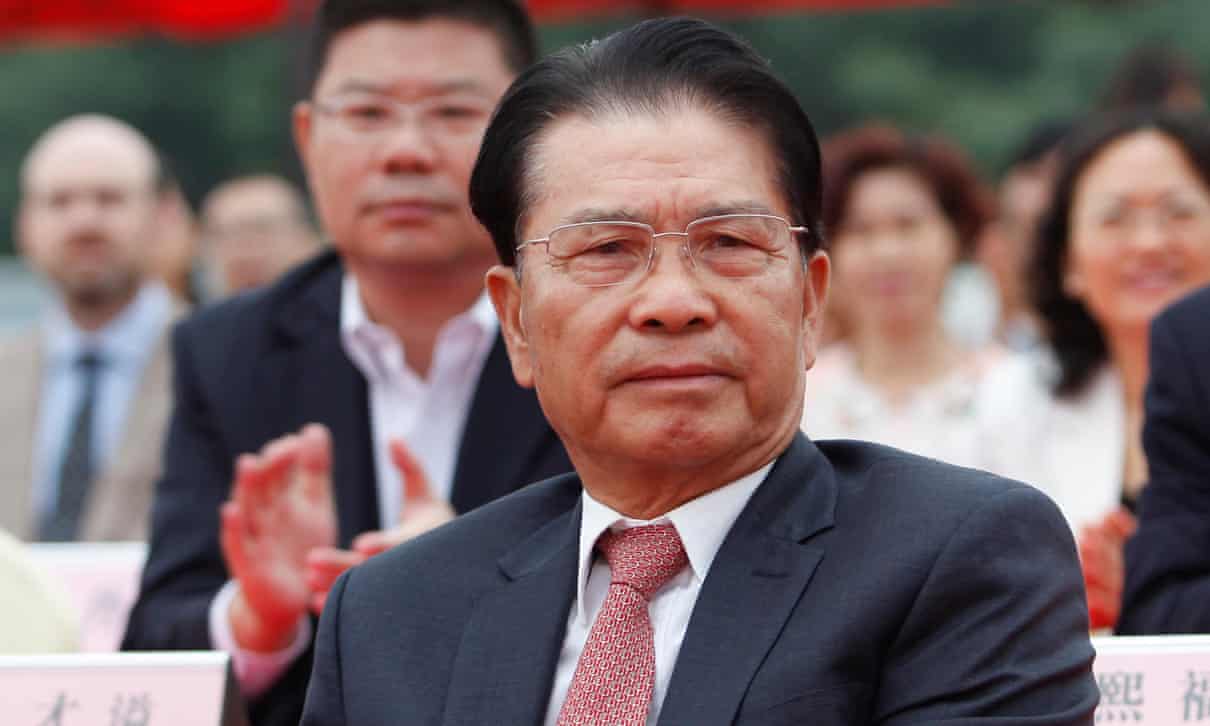 His Company only recently opened their own retail, chain in Australia.

According to the Chinese Economic Observer, the attempt failed after He’s son escaped and swam across a lake to raise the alarm.

He Xiangjian, 77, the country’s 6th richest person with an estimated US$25 billion fortune, was abducted by kidnappers carrying explosives at his luxury villa in Foshan, Guangdong province.

Police in the southern Chinese city of Foshan said they had received a report on Sunday evening that a private home had been broken into and that its residents’ lives were under threat.

They eventually rescued a person surnamed He and arrested five suspects at about 5am local time on Monday morning, the statement said, adding no one was injured.

The 77-year-old He founded Midea in 1992 and stepped down as its chairman in 2012 but continues to be the company’s controlling shareholder. The 2020 Hurun Global Rich List ranked him as the world’s 41st richest person with an estimated wealth of 182bn yuan ($25.70bn)

Appliance House brands, appliances, Kidnapp, Midea
You may also like 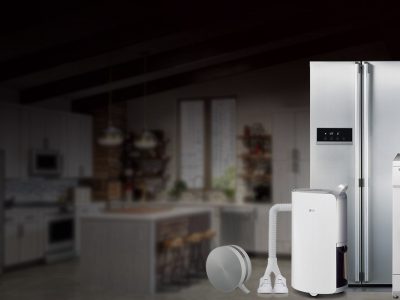