Amazon is set to expand their appliances and consumer electronics sales in Australia after they initially took “tentative” steps to evaluate the strength of the two categories.

ChannelNews now understands that Amazon who has more than 125 people working in these two categories is now keen to become a major player taking the likes of Harvey Norman and JB Hi Fi and is moving to build their relationship with local CE and appliance brands. One major smartphone supplier told ChannelNews that according to Amazon executives 2019 is set to be a “big year” when it comes to the expansion of consumer electronics sales.

“Mid last year they only wanted to directly buy 10 -20 units at a time now they are placing orders for between 200 and 300 units at a time. As a result of this are now looking to expand our presence with Amazon”. Brands that are currently expanding their relationship with Amazon include Chinese Companies Oppo, Huawei in the smartphone market and TCL in the TV market. Currently TCL is selling direct to Amazon customers. Also using Amazon to grow sales are LG to roll out their new V40 smartphone as well as Samsung and Motorola who have several models ranged on the Amazon Australia site.

Amazon Consumer Electronics, Amazon OZ
You may also like 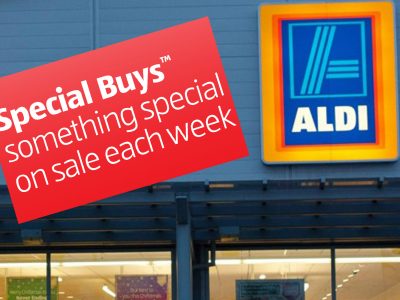 Google And Samsung Have Teamed Up To Take On The Apple Watch
Google Industry Latest News
//
Nathan Jolly
/
Comments are Off
Google and Samsung have combined the best aspects of Wear and Tizen into a single, unified platform, under the Google... Read More