Big W Appoints New Managing Director From Across The Pond

Okhovat, who was the Chief Operating Officer of New Zealand-based The Warehouse Group for the last three years, will start as the boss of Big W early next year.

He will replace David Walker, who has been promoted to a newly created role of Chief Risk Officer across the Woolworths Group businesses.

Woolworths Group CEO, Brad Banducci, said there were many factors changing the way the group operates – likely referring to COVID-19 – and the appointment of Walker will strengthen its response to such influences.

“Whilst this creates many new exciting and opportunities for us, it also increases the importance of good risk management. To best reflect these needs, we have created a new chief risk officer role within the Woolworths Group senior leadership team,” he said.

“For the last four years, David and his leadership team have led the successful turnaround of Big W by building a strong purpose-led culture that has culminated in the businesses’ return to profitability this year.”

Okhovat will report to Claire Peters in her new role as Managing Director for B2B and everyday needs, and the current Big W General Manager for Commercial will step in as acting MD until Okhovat’s starting date in Q4 FY21.

The Woolworths Group has been restructuring Big W over the last few months due to tough trading environment as online retail soars during the pandemic.

The Group confirmed it will close Big W stores at Box Hill and Broadmeadows in Victoria and Armidale in NSW in January 2021.

This follows the closure of stores at Chullora, Auburn and Fairfield in Sydney and at Calamvale in Queensland. 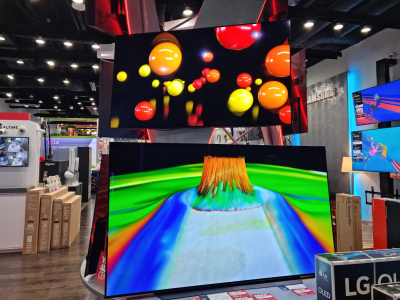