Heralded the “premium eSports division of BenQ”, Zowie is focused on the development of “professional-grade” competitive gaming products. “When we first started Tainted Minds, there were a few standout companies that we listed as goals to be partnered with and BenQ ZOWIE was one of the top ones”

“Today we couldn’t be happier to announce our partnership with BenQ ZOWIE who continue to lead the charge for innovation and superior products in the gaming space”.

Tainted Minds recommends BenQ Zowie’s 240Hz range in the  XL2546  and XL2540 for “high performance games” (e.g. Overwatch). For other PC titles the eSports group recommends either the XL2430 or the XL2411P.

The news comes after League of Legends management, Riot Games, fined Tainted minds A$7,000 in April last year, following violations of “certain contractual obligations”, including areas of remuneration and “not providing hardware as specified within contracts with the team’s manager and coach”.

Riot Games determined that Tainted Minds “made efforts in good faith to correct ongoing issues”, permitting the group to stay in League of Legend’s OPL.

After the ruling, Riot Games announced that “none of the players in question or the former coach are listed in the Global Contract Database as a member of Tainted Minds”.

BenQ, esports, tainted minds, Zowie
You may also like 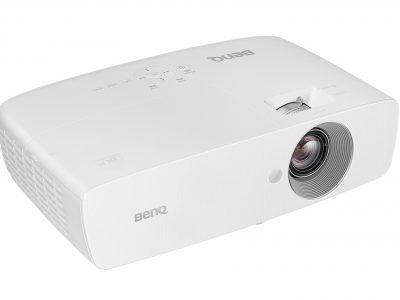 Samsung & Legacy Esports Battle Together For Another Year