BenQ is claiming that they have outperformed both Epson and Sony in the 4K projection market in Australia but they have not identified how the research was conducted.

In a press release sent out today, the Company claims that for three consecutive quarters in 2018 they have led the market and now have a “massive 36 per cent share of the Asia Pacific market”.

This information was sourced by FutureSource 2018 Q3 report.

They claim that in Australia and New Zealand, sales of BenQ 4K projectors achieved a market share of 31 per cent for Q1-Q3 2018. Further establishing its leadership in Australia. 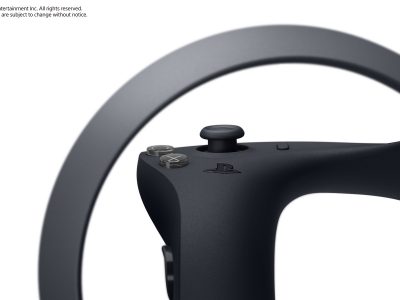 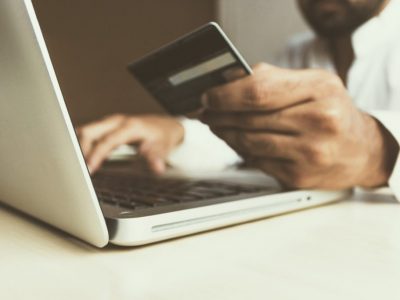 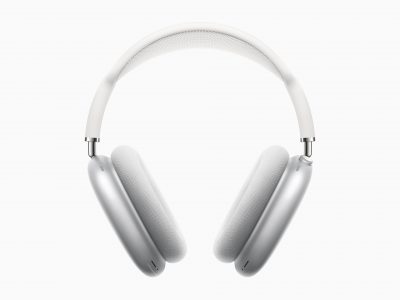