Apple spent US$4.2 billion on research and development in the quarter ending in June.

It is the highest quarterly amount it has ever spent on research and development and totalled 7.9 percent of its revenue.

Apple is on pace to spend over $16 billion on R&D this year despite Apple’s cash cow the iPhone being affected by a sales slump.

The iPhone maker said it the R&D spend is aimed at improving user experience to differentiate its products and services in the marketplace.

Apple now develops chips for it iPhone instead of buying them off the shelf and develops processors for devices such as AirPods and is investing in autonomous vehicles and augmented reality. 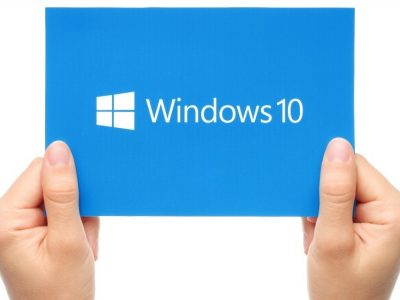