Apple is being hit with a class action lawsuit over its 2015 MacBook and 2016 MacBook Pro models which claims the company knew about a flaw with the keyboard but still shipped the products off.

AppleInsider spotted the filing in the Northern District court of California focusing on the butterfly keyboard mechanism, a low profile switch seen as ‘more responsive and robust’ than the usual traditional scissor type components.

The filing claims the MacBook and MacBook Pro laptops are ‘defective’ as the butterfly keyboard is prone to fail, the lawsuit says thousands of customers have been affected by this issue.

It continues saying ‘When the MacBook’s butterfly keyboard fails, the keys stick and no longer register keystrokes. As a result, the user cannot type. Apple’s butterfly keyboard and MacBook are produced and assembled in such a way that when minimal amounts of dust or debris accumulate under or around a key, keystrokes fail to register.’

The lawsuit says Apple knows about the keyboard defect in the 2015 MacBook model but continued to equip future models with the defective butterfly keyboard at a ‘premium price’.

One of the plaintiffs, Zixuan Roa bought a new 15-inch MacBook Pro in January and had problems with the ‘B’ key a month after purchase. He took the laptop to the Genius Bar in April where he was told the keyboard could be fixed under the one year warranty. He declined thinking a repair would not solve the issue and bought an external keyboard.

Another plaintiff, Kyle Barbaro had similar issues to Roa with his 2016 MacBook Pro but the space bar and caps lock was causing a problem. He took up the offer to fix the issue with the space bar becoming faulty two weeks later. He returned to the Apple Store with a Genius Bar staff member unable to fix it, his computer was out of warranty at the time and was told he would be spending $700 to fix it but did not go ahead.

The lawsuit also notes a number of complaints in online forums including Apple Community Support forum.

The lawsuit can be read here. 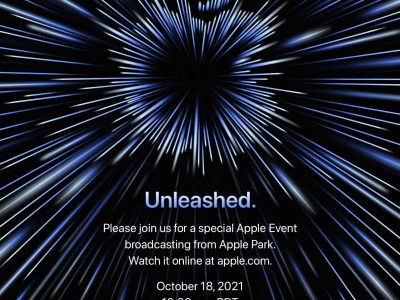