Latest research from Taiwanese trade publication, DigiTimes, forecasts Apple to ship 180 million to 190 million units this year – down from around 208 million in 2018.

Supplier sources expect the Californian giant to ship between 80 million and 82 million iPhones in the first half of 2019, versus ~93 million the same time last year.

[Statista – Apple worldwide shipments of smartphones from 2010 to 2018 (in million units), by quarter]

The iPhone manufacturer has drawn criticism from some commentators for failing to adopt camera and screen innovations found within Huawei and Samsung flagship handsets.

Some analysts are optimistic Apple’s 2019 iPhone portfolio will rebound sales, however, others remain apprehensive about the lack of a 5G-model following its saga with Qualcomm.

Latest reports suggest Apple will debut three OLED handsets in 2020, however, will remain with two OLED devices and one LCD handset this year.

It comes after Chinese tech giant, Huawei, notched its first over US$100 billion full-year revenue, with smartphone shipments notching 206 million in 2018. 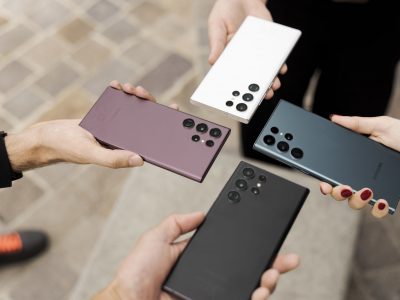