Apple is facing a new class-action lawsuit over user privacy, which claims Siri is recording users without their consent.

The lawsuit, discovered by The Guardian and first reported on Bloomberg, found that Apple contractors hired to evaluate Siri’s performance regularly hear confidential interactions after Siri unintentionally starts recording on the user’s end.

The lawsuit states that Siri users are being recorded without their consent and has accused Apple for failing to inform them of this breach of privacy.

According to Business Insider, Apple saves voice recordings for six months to two years, sometimes beyond that, in order to improve Siri’s accuracy.

The report states that Apple has since suspended its controversial grading program, though no other changes in this space has been announced.

Apple has yet to comment on the recent developments.

Apple isn’t the only company to recently come under fire for its management of user’s recordings.

Microsoft is also currently embroiled in user privacy controversies, with reports that its contractors are listening in on user’s Skype call recordings.

A report found on Vice’s Motherboard claims that its contractors have been listening in on recordings of users Skype calls and interactions with the Cortana voice assistant.

Microsoft’s contractors are said to be analysing records of conversations taking place over Skype and are also reviewing voice commands from Cortana users, which can contain personal information and other sensitive details.

In a statement to Business Insider from a company spokesperson, Microsoft said they collect voice data in order to make further improvements to its services and strive to be transparent about its data collection practices.

“Microsoft gets customers’ permission before collecting and using their voice data,” the spokesperson said.

“We put in place several procedures designed to prioritise users’ privacy before sharing this data with our vendors and their employees.”

“We continue to review the way we handle voice data to ensure we make options as clear as possible to customers and provide strong privacy protections.”

There has also been privacy concerns over Amazon’s Alexa being reported by Bloomberg earlier this year.

The report stated that the retail giant had hired thousands of contractors to listen in on voice recordings collected via its Echo smart speakers in a bid to improve accuracy.

A recent industry-wide crackdown in the last few months has forced Apple, Google and Amazon to reassess its handling of user’s audio recordings. 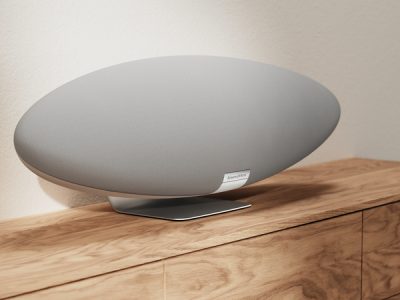