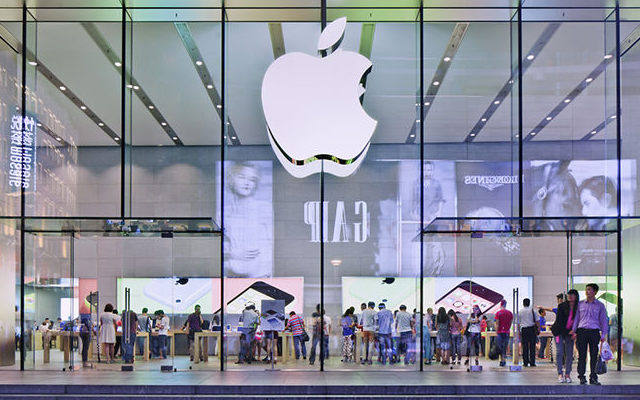 After posting a growth in revenue for its third quarter, Apple is one step closer to hitting the trillion dollar mark.

According to Reuters, an update to its share count has put its stock price at US$207.04 which could see it hitting a market value of one trillion dollars.

At the news of its quarterly results, Apple shares jumped 5.89 per cent to a record high close at US$201.50. This would put its market value at US$973bn.

The contributing factor to the Californian company’s growth in revenue is the iPhone X with its hefty price tag of $1,579, the most expensive iPhone ever sold.

Apple posted quarterly revenue of US$53.3bn, an increase of 17 per cent from the year-ago quarter, and quarterly earnings per diluted share of US$2.34, up 40 per cent.

International sales accounted for 60 per cent of the quarter’s revenue.

Apple and Amazon have been battling it out over the past year both edging towards the trillion dollar mark with the online behemoth previously tipped to beat Apple earlier this year.

Has Apple Dropped Their Dacks To The Chinese Communist Party To Get Sales?