Android Messages can now be accessed on a desktop, allowing users to send messages via their PC rather than a device.

Google says this has been the most top requested feature for its messaging service.

This new feature lines it up with its competitors like iMessage, Messenger, Whatsapp and Viber which all have desktop accessibility.

On Messages for web, you can send stickers, emoji, and attach images in addition to sending text.

The activation is similar to Whatsapp where a user goes into Android Messages on a device, tap more options and select ‘messages for web’ then scan the QR code on desktop site.

Google is currently working on its new Chat service which is the implementation of its rich communication services (RCS), this will eventually replace the current Android Messaging.

Android Users Can Also Opt Out Of Data Tracking 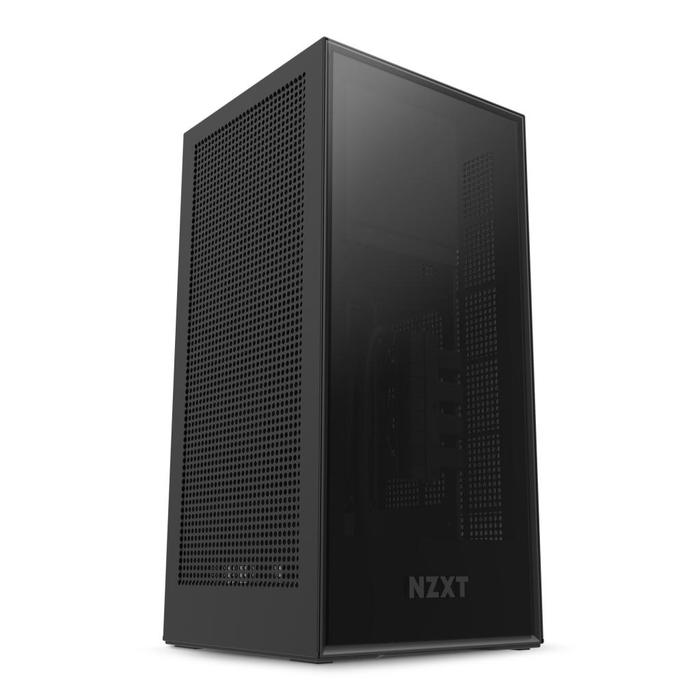 NZXT Australia Recalls Computer Cases Due To Fire Hazard
Industry Latest News
//
Nathan Jolly
/
Comments are Off
PC casing and accessories brand NZXT Australia is recalling some of its H1 computer cases due to a fire hazard... Read More