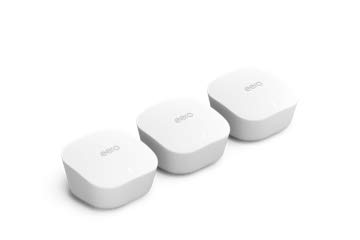 According to Business Insider, Amazon purchased eero for US$97 million last year, whilst pledging to keep network data private.

The mesh Wi-Fi system is controllable via the eero app, with support for Apple HomeKit also available.

The app allows users to see what else is connect to the internet, in addition to sharing a network with friends or pausing connection.

Updates are automatically downloaded to the system for improved features and security patches.

The base eero system launched in Australia is 2.4Ghz/5Ghz. The Pro version which is available internationally is not yet available down under. Thee ero digital security service subscription is also not available in Australia at launch.

A single eero router pledges to cover up to 140 sqm, with additional packs purchasable to extend coverage. A three pack claims to deliver coverage of up to 460 sqm.

The 3-pack eero system is also capable of connection to an NBN modem directly via ethernet. 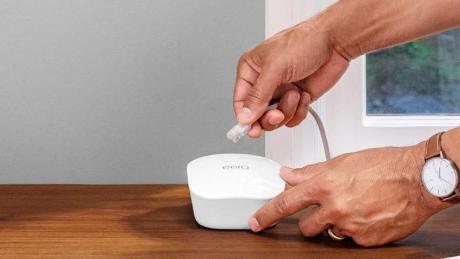