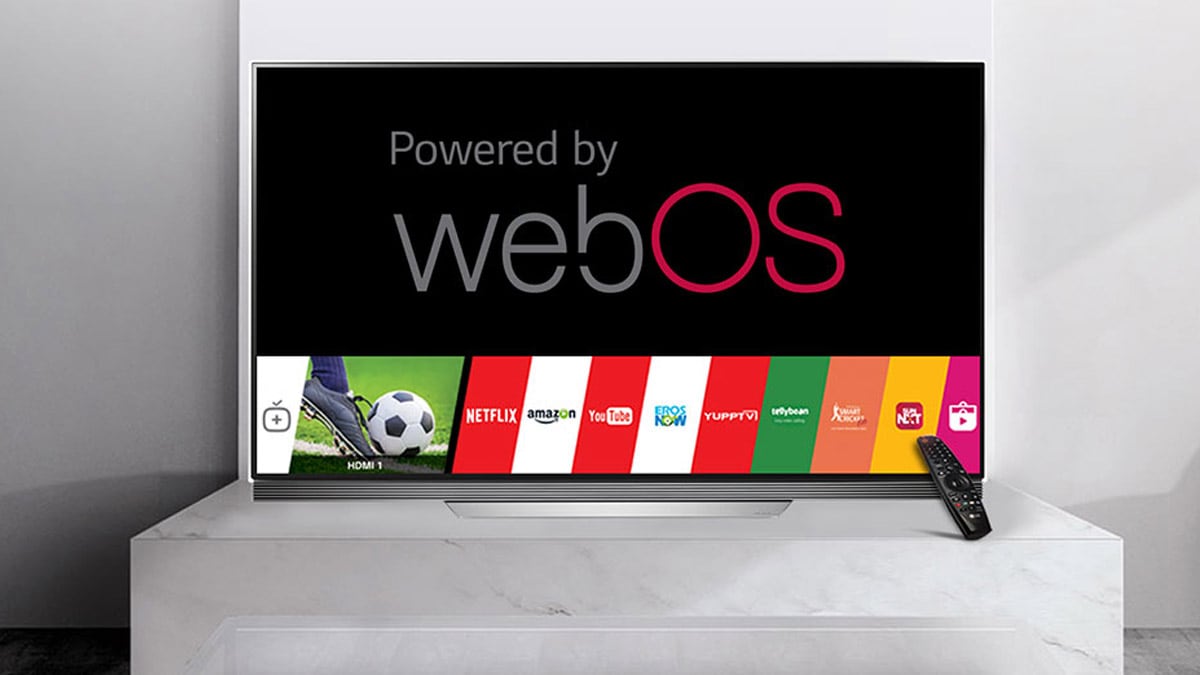 NSW based distributor Tempo who are one of the largest suppliers of TV’s to Australian retailers is now able to offer LG’s WebOS as well as Google TV’s as an operating system on their TV’s.

The popular OS which some reviewers have described as being ‘The Best’ Smart TV operating system in the world, will be available on Bauhn, Polaroid, Akai and Linsar TV’s that are sold at The Good Guys. Other TV’s that could get the new OS are Philips and Hitachi TV’s.

The deal allows Tempo to offer retailers the choice of a Google or Android TV OS or the LG Web OS.

LG Electronics announced the availability of its popular webOS TV platform ecosystem to several new partners including the likes of Netflix and Amazon’s Prime Video.

Management at LG claims the licencing of their WebOS platform which was developed by John Rubens who worked alongside Apple’s Steve Jobs in the creation of the Mac OS used today in iPhones allows them to expand their smart TV expertise beyond TV manufacturing to encompass webOS TV software platform development and adoption by other TV brands.

“This has the potential to reshape the TV business for both technology and content providers while significantly growing LG’s presence and prominence in the global home entertainment market” management said.

As an integral component of LG’s preeminent home entertainment ecosystem, webOS has delivered exceptional ease of use for LG TV owners through its intuitive interface design since 2014.

Licensees of webOS TV such as Tempo will receive the acclaimed UX design along with a rich pool of features such as voice search and control, integrated AI algorithms and easy connectivity to apps and streaming services such as Kayo, Foxtel, and Binge.

Tempo will also be able to deliver models that are compatible with LG’s Magic Motion remote controller.

“The webOS platform is one of the easiest and most convenient way to access millions of hours of movies and TV shows,” said Park Hyoung-sei, president of the LG Home Entertainment Company. “By welcoming other manufacturers to join the webOS TV ecosystem, we are embarking on a new path that allows many new TV owners to experience the same great UX and features that are available on LG TVs. We look forward to bringing these new customers into the incredible world of webOS TV.” said LG.