Speaking at a Committee for Economic Development of Australia (CEDA) event in Sydney today, Mr Sims has issued the Australian Competition and Consumer Commission’s 2017 Compliance and Enforcement policy.

“The ACCC does a lot of educating and working with businesses, large and small, on compliance with laws that are set up to ensure the market economy runs as it should, to the benefit of living standards and household budgets,” Mr Sims said.

He argued that while education plays an important role in compliance “sometimes we need to send a stronger message to businesses.”

“Court action not only helps to sharpen businesses’ focus on what is and isn’t acceptable under the law, but acts as a deterrent to others that may be tempted in a race to the bottom,” he says.

According to Sims, “we will have a big focus on unfair contracts in 2017, following the introduction of new laws to protect small business in 2016. What that means is that large companies can no longer have unilateral terms in their standard contracts that put small businesses at a significant disadvantage.”

Likewise, cartel conduct is another area in which significant penalties, including jail sentences, can be used as a deterrent.

However, Sims says that the ACCC’s previous efforts in addressing issues in that area haven’t gone far enough.

“Unfortunately, I fear that only jail sentences for individuals in prominent companies will help to send the appropriate deterrence messages that cartels seriously damage competition and the economy as a whole,” Mr Sims said.

The regulator also signalled it would broaden the scope of its work in relation to consumer guarantees in the airline, telecommunication and motor vehicle industries. 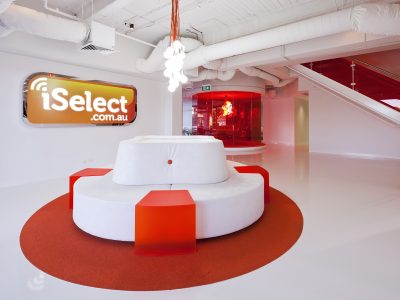