ACCC Calls On Facebook And Google To Pay For News 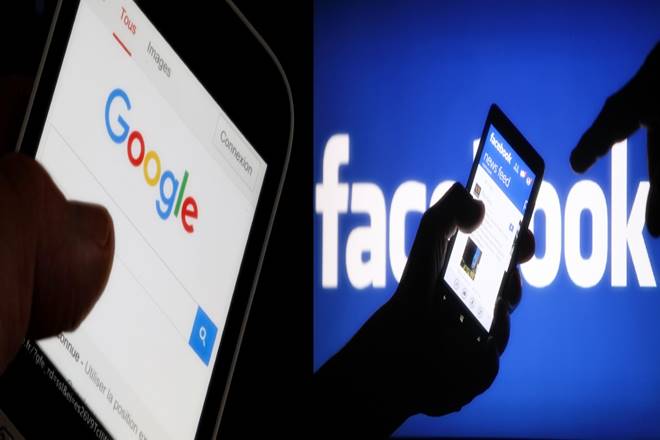 Google and Facebook have been engaged in a process of “atomising” media news as they attempt to become the source of all news, Australian Competition & Consumer Commission chairman Rod Sims has told a Law Society conference

“That atomisation makes it very hard for news companies to monetise their product,” he said.

Sims said the behaviour of the tech giants is eroding legitimate news organisations because exclusive news reports are being quickly displaced online by slightly altered versions of the same story.

To tackle the issue, Sims is calling on the Morrison Government to see that the IT companies be subject to a bargaining code with news organisations.

He called on the Government to accept the ACCC’s call to govern relations between the tech giants and the news media.

“For us, this is all about the future of journalism,” he said.