The ABC has launched its fully rebuilt and redesigned ABC iview app for modern TVs and large-screen devices.

Now, users can have HD streaming for selected programs, simplified program screens for easier browsing, a handy navigation shortcut to ABC Kids, and access to all ABC TV live streams including ABC TV, ABC Comedy, ABC News, and ABC Me.

The updated app features a more accessible interface that is easier to use, with expanded personalisation features and program previews to help audiences discover new content and find the latest releases from their favourite programs.

ABC has also added adaptive video streaming, which means higher-quality streams are more reliable over slower network connections, resulting in a better, more consistent viewing experience and offering audiences access to the iview app in a greater range of ways.

Updated iview is now available on Samsung Tizen (2016 and later), Hisense (2017 and later), and LG WebOS (1.0 and above). It will soon be coming to HbbTV/FreeviewPlus devices, PlayStation 4 and Xbox One.

Hisense 2020 Smart TVs will now include a dedicated ABC iview remote control button, for fast, one-touch access to the app. 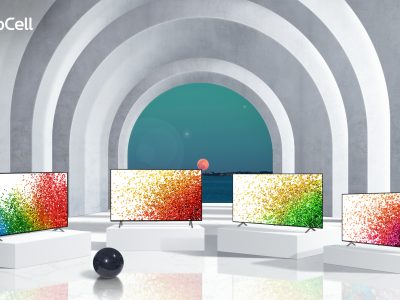 Where To Stream The 2020 Melbourne Cup