Telstra is believed to be wavering over their decision to dump ZTE mobile handsets as the Chinese Company lobbies to retain their OEM status with the troubled carrier.

ChannelNews understands that the Chinese Company has moved to gag critics at a high level in China, in particular other Chinese brands who are now circling Telstra in an effort to become the supplier of their house brand handsets.

The brand was dumped after the US Goverment moved to fine and ban Companies from supplying ZTE Android based technology and components.

Last night US President Donald Trump said that he and lawmakers are working on addressing concerns over a deal between Washington and Beijing to save ZTE, which had been accused of repeated sanctions violations.

The battle between the White House and Congress over the fate of the Chinese tech firm began May 13, when Mr. Trump tweeted that he and Chinese President Xi Jinping were “working together” to find a way to help the company get back into business.

Weeks earlier, the Commerce Department had banned U.S. companies from selling products to ZTE, saying the company violated the terms of an earlier deal meant to settle allegations of sanctions busting involving North Korea and Iran. Because ZTE relies on U.S. suppliers to make its smartphones and to build telecommunications networks, the Commerce penalty was effectively a death knell.

Trump met with Republicans—looking to address objections to the deal.

Mr. Trump told reporters “we’re working on it” when asked about his efforts to sway lawmakers who object to the deal.

Asked whether a reinstated ban might affect his diplomatic efforts with North Korea, Mr. Trump said, “not at all.”

Donald Trump, Telsta Mobile, us government, zte
You may also like 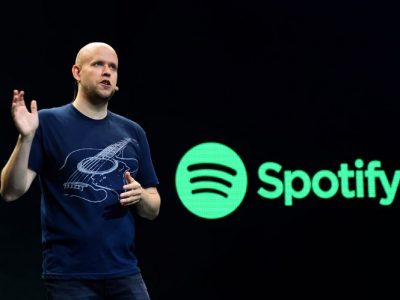