Industry analysts forecasted Zoom’s earnings at US$694 million, however the company obliterated predictions by quadrupling the previous year’s $166 million.

“We remain focused on the communication needs of our customers and communities as they navigate the current environment and adapt to a new world of work from anywhere using Zoom. We aspire to provide the most innovative, secure, reliable, and high-quality communications platform to help people connect, collaborate, build and learn on Zoom,” said Zoom founder and CEO, Eric S. Yuan.

“Strong demand and execution led to revenue growth of 367% year-over-year with solid growth in non-GAAP operating income and cash flow in our third fiscal quarter. We expect to strengthen our market position as we finish the fiscal year with an increased total revenue outlook of approximately $2.575 billion to $2.580 billion for fiscal year 2021, or approximately 314% increase year-over-year.”

Zoom shares ended the trading day at $478.36 each, up more than 1%, but then dropped by 5% after the earnings results were released.

When work-from-home became the norm in March 2020, Zoom reached more than 200 million daily meeting participants, both free and paid. This is compared to just 10 million in December 2019.

By the next month, Zoom had acquired a further 100 million daily meeting participants.

And it seems Zoom was ill-equipped for the unprecedented surge in users forced online by the pandemic, with a number of security issues popping up including the dreaded “Zoombombing” trend.

“We did not design the product with the foresight that, in a matter of weeks, every person in the world would suddenly be working, studying, and socializing from home,” said  Yuan.

But it’s not all sunshine and daisies for the videoconferencing giant. After Pfizer announced its COVID-19 vaccine was 90% effectives, Zoom founder Yuan lost $4.2 billion in net worth as Zoom stocks plummeted by 25% over several days.

Zoom Gets Into Phone Hardware 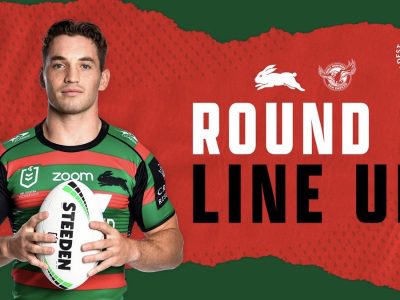 No Wonder Zoom Can Sponsor The Rabbitohs, They Pay Next To Nothing In Taxes