Four separate claims against Australia’s two supermarket giants, Woolwroths and Coles, regarding almost half a billion dollars in unpaid wages will now be merged into one hearing, the Federal Court ruled.

Two proceedings brought by the Fair Work Ombudsman, in addition to two class action suits regarding roughly 28,000 underpaid employees, will now be heard next June.

The class action against Woolies was launched in 2019, after the company admitted to underpayment of thousands of staff.

The same firm, Adero Law, later launched a suit on behalf of 8,767 Coles managers, who alleged they were underpaid between 2014 and 2020.

The decision to merge the four was handed down by Federal Court judge Nye Perram.

“The issues in all four proceedings substantially overlap,” Justice Perram wrote in his decision. 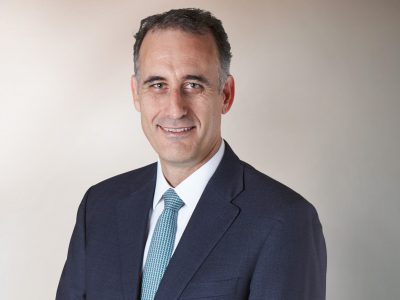