Home > Accessories > Why Buy A Security Camera Like Eufy That’s Owned By A Chinese Company?

Why Buy A Security Camera Like Eufy That’s Owned By A Chinese Company? 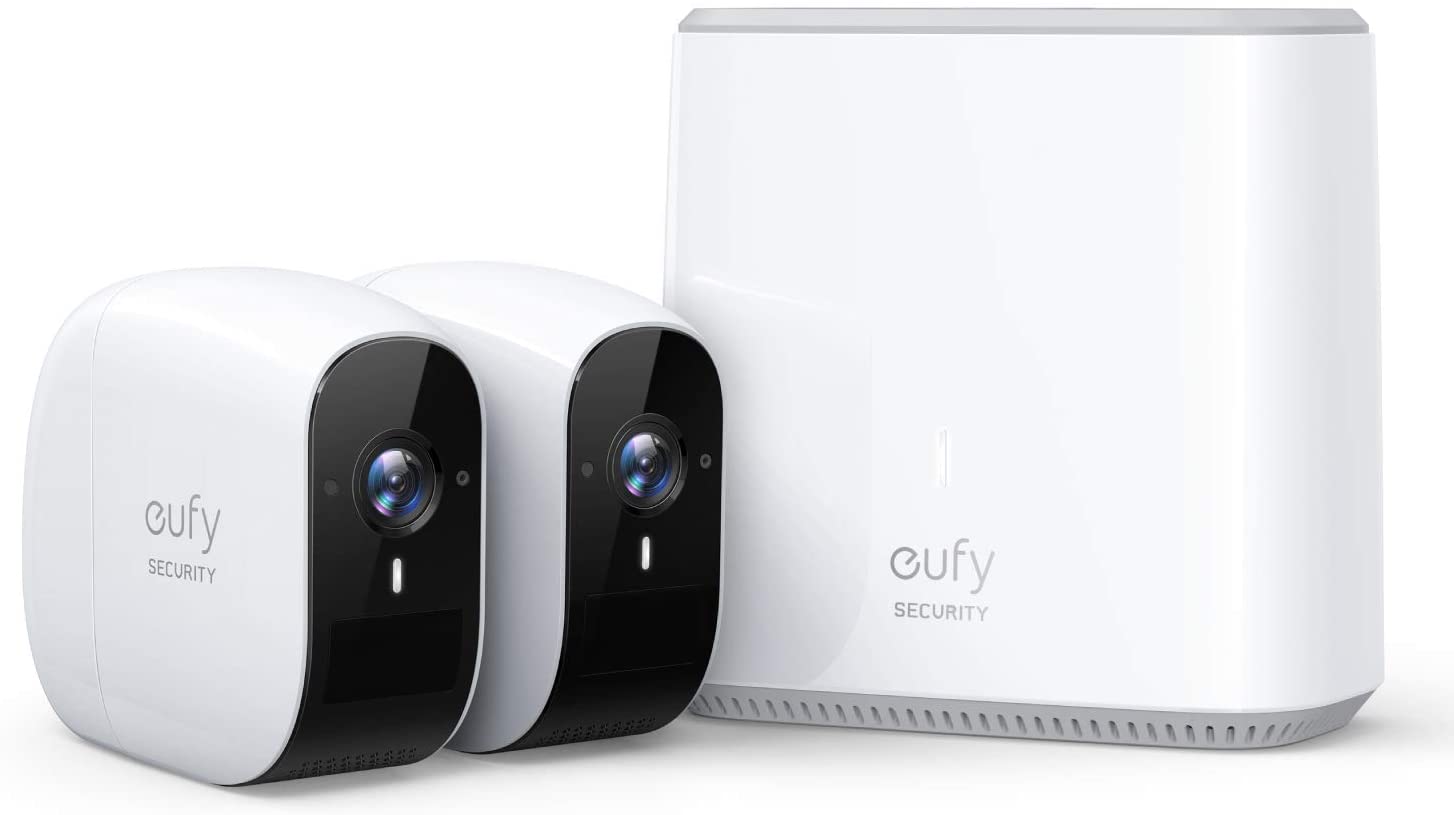 Why would one buy a security camera from a Chinese Company? This is a question I constantly get asked, as concerns over Chinese security mount in Australia following the banning of Huawei and the uproar following the outbreak of COVID-19.

What we’ve found is that many Chinese Companies are now trying to mask where a security product has been made because of concerns, that the Chinese Communist Government who have shareholders in several appliance and consumer electronics companies could spy on them.

Now several Chinese brands concerned about the backlash from the banning by the US and Australia Governments, of Chinese Company Huawei and in the USA Telstra smartphone maker ZTE, because of deep rooted security concerns by their intelligence and security services, have moved to mask their true identity behind trusted brand names that are linked with Japanese, European and UK brand names.

Some even make claims such as ‘Trusted America brand” in an effort to sell products in Australia.

Take Eufy Security Camera’s, this is a brand name that’s stuck on a Chinese made camera and owned by a leading Chinese Company.

In an email to ChannelNews yesterday an employee calling herself ‘Elaine’ claimed that the brand was a “leading and most trusted consumer electronics brand in America” there was no mention of the name China.

The brand is 100% owned by a Chinese Company called Anker Innovations.

A search of the top security brands being sold in the USA revealed Arlo, Swann (An Australian brand) Google and Ring but no Eufy.

A search of leading consumer electronics retailers such as Best Buys and Lowes as well as Home Depot also failed to find the so called  ‘Leading” Eufy security camera being ranged in their stores.

Even a search of the 20 or more brands of Security Cameras sold at giant retailer Walmart failed to find the Eufy brand being sold in their stores.

In fact, it was impossible to find the brand other than on Amazon.com where it is selling cheaper than what Directed Australia are selling the product for in Australia.

In the email to ChannelNews the Chinese Company was trying to spruik publicity and a review of the Eufy camera that is sold at several retailers in Australia including Officeworks and JB Hi Fi.

At Officeworks, the Eufy Security eufyCam 2 Wireless Home Security Camera is selling for $798. The same camera can be purchased at Amazon.com for A$553 with $50 shipping.

This is a saving of $245 on the Australian retail price.

The Eufy Wire-Free HD Security Cam with Home Base Kit (4 cameras) is selling in Australia for $1,249 the same camera shipped from the USA for a 3-camera rig is A$633 an additional single Eufy camera from Amazon.com is only A$252.

This makes the entire package with shipping almost $300 cheaper than what the 4-camera rig is being sold for in Australia.

The manufacturer of this product which is distributed by Directed Australia is Anker Innovations Technology, which is located in Changsha, in Hunan Provence China close to Wuhan where the COVID-19 epidemic first broke out.

Anker Innovations has also launched an entire sub-brand of audio products under the SoundCore moniker, they also make another product called Space NC, which is a lightweight noise-cancelling over-the-ear wireless headsets, the bottom end SoundCore products are also sold by Melbourne based Directed Australia.

Anker Technology a sister Company makes branded cables and power banks which are sold in Australia use the Anker brand.

Australian consumers who have contacted both ChannelNews and SmartHouse claim that they are angry that their life and the Australian economy have been disrupted by a Chinese born virus and many have said that they intend to stop buying Australian products.

Social Media is also awash with claims that consumers intend to act against Chinese brands such as Eufy who appear to be trying to present themselves as a trusted US brand.

Another problem emerging in Australia for all Chinese brands sold in Australia is the actions of the Communist Chinese Government.

He did this is simply because the Australian Government wants a frank and above all independent investigation into COVID-19, that is not led by the China linked World Health Organisation.

Most Countries in the world with the exception of China claim that the virus that has devastated economies around the world broke out in Huan Provence where the Eufy camera is manufactured.

After the trade boycott threat was made by the Chinese Ambassador the Sydney Morning Herald wrote “Well, the bad times are now upon us, courtesy of the made-in-China pandemic. And what has China’s official representative in Canberra done? Ambassador Cheng has openly threatened Australia with trade boycotts”.

As one observer said, “What is it about Chinese brands that they constantly want to walk away from their heritage”.