Telecommunications company Vocus has reported its revenue dropped 6.9 per cent to $901.9 million, with direct costs down 9 per cent and overheads down by 8 per cent.

The results showed a modest 2 per cent increase in EBITDA and comes after Vocus decided last year to stop actively expanding its NBN retail business, saying the low margins and competitive land grab by the big three – Optus, TPG and Vodafone – meant it was not worth continuing.

After the decision, the company, under the direction of chief executive Kevin Russell, has instead positioned itself as a fixed line specialist that focuses on business and government clients. Its retail division continues to market mobile plans using the Optus network and it has also expressed interest in developing a 5G network. But Russell said his long-term strategy would most likely see the sale of retail operations.

He said that Vocus network services is seeing good retail sales momentum and a pipeline that is reportedly stronger in terms of quality of opportunities and size.

Russell also said Vocus’ delivery of the Coral Sea Cable for the Commonwealth government is on budget and ahead of schedule. 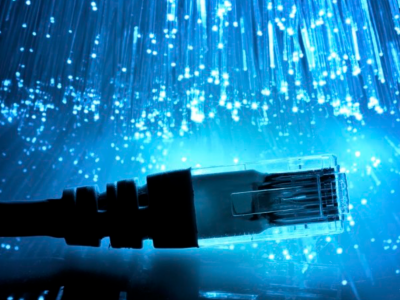