An unannounced Google phone has been spotted online, suggesting the search engine giant is preparing to release a new Pixel model.

A phone named the Google Pixel XE was leaked by several reputable sources, however there is limited information about the specs, features and pricing.

The same screenshot references eight processor cores, indicating the device will have an octa-core chipset.

Another image popped up with the name Google Pixel XE, with more details on the settings screen including the fact the model will be a dual-SIM device with NFC. A single-lens punch-hole camera is also visible in the top centre of the screen.

Google released the Pixel 5, Pixel 4a and Pixel 4a 5G this year, so it may be unlikely it will release the rumoured XE by the end of 2020. 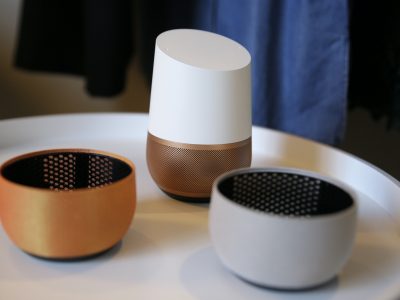 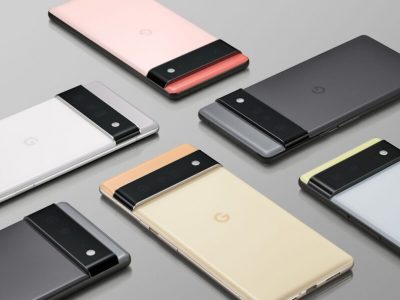 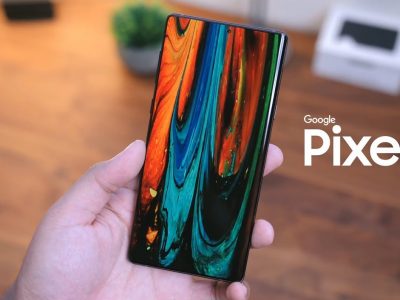