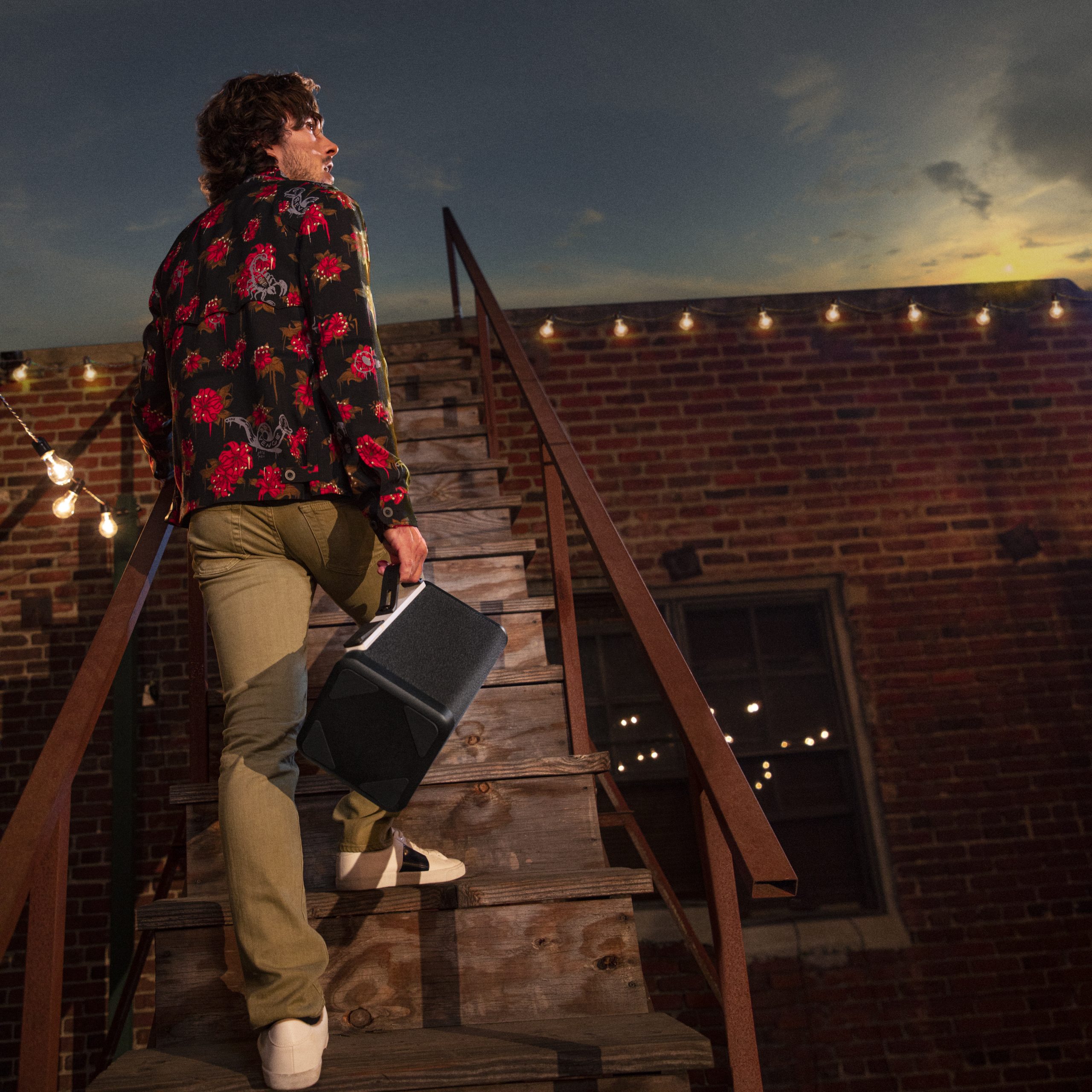 Ultimate Ears has expanded its award-winning lineup of portable Bluetooth speakers with Ultimate Ears HYPERBOOM – the brand’s loudest and bassiest speaker yet.

The HYPERBOOM delivers triple the loudness and over six times the bass of the MEGABOOM 3, while also delivering up to 24 hours of play time. It’s unique, sleek and clean urban aesthetic makes the latest device fitting for any environment.

‘With HYPERBOOM, we’re taking our signature Ultimate Ears sound and making it bigger and louder than ever to get whole rooms of people on their feet dancing,’ said Mindy Fournier, head of product management at Ultimate Ears.

‘Starting with beautifully rich sound, thumping bass and phenomenal dynamic range at any level, we added party-ready features like easy music sharing, adaptive EQ and up to 24 hours of battery life so you can rock any party, in any room, and have the perfect soundtrack playing throughout the night.’

The most impressive feat of the HYPERBOOM is its connectivity – it supports four input sources; two Bluetooth, one 3.5mm auxiliary and one optical audio – meaning partygoers can enjoy hassle-free music streaming and seamless transitions between devices with just a touch of a button. Laptops, mobiles, TVs and even gaming consoles can hook up to the HYPERBOOM to play music through or enjoy impressive sounds while gaming.

Built to endure the biggest of parties, the HYPERBOOM is IPX4 water resistance making it safe for beers and water spills, making it perfect for indoors and outdoors. The portable speaker, which weighs less than 10 kilos, also has smart technologies – the adaptive EQ reads the environment and automatically adjusts the sound, projected at 360-degrees, to fill any space.

Using One-Touch Music Control, the speakers can easily play, pause and skip tracks directly on the speaker, which can stream your favourite playlists, songs and artists through Apple Music, Spotify, Amazon Music and Deezer Premium.

But it’s not a one-trick pony – the sleek, clean and unique design that is clad in a technical fabric engineered for sound and durability makes the speaker natural in any home environment.

HYPERBOOM is also supported on the BOOM app, available from the Apple App Store and Google Play Store, where users can set their favourite playlists, control the speaker remotely, adjust volume and audio specifications – such as Base Boost, Cinema and Podcast modes.

Ultimate Ears’ HYPERBOOM is available for sale in early March for $599 through JB Hi-Fi and Harvey Norman or the official Ultimate Ears website. 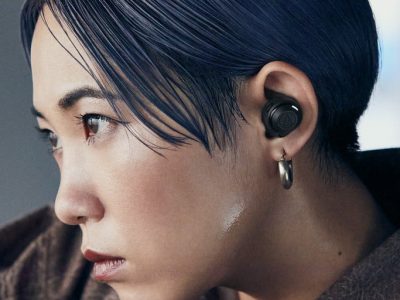 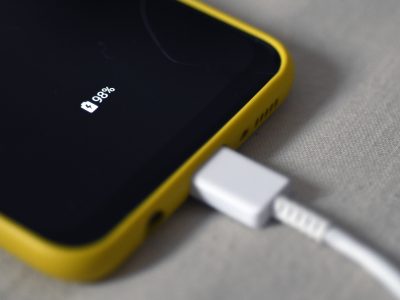 Poor Battery Life! Are You Charging Your iPhone The Wrong Way