In response to Twitter putting a fact-check label on his tweets, US President Donald Trump has signed an executive order aimed at “preventing online censorship” by social media platforms.

The executive order reads: “As President, I have made clear my commitment to free and open debate on the Internet… we cannot allow a limited number of online platforms to hand-pick the speech that Americans may access and convey online.”

Social media giants, namely Twitter and Facebook, have long been criticised for allowing misinformation to spread on their sites. On Tuesday Twitter began to fact-check President Trump’s tweets that claimed mail-in ballots were subject to fraud.

In 2018 Jack Dorsey, the CEO of Twitter, testified before Congress that would put a stop to untruthful social media campaigns: “We have learned from situations where people have taken advantage of our service and our past inability to address it fast enough.”

Facebook will not be taking a similar course of action, however. Yesterday Facebook CEO Mark Zuckerberg backed President Trump’s standpoint.

“You know, I just believe strongly that Facebook shouldn’t be the arbiter of truth of everything that people say online,” Zuckerberg told Fox News. “I think, in general, private companies probably shouldn’t be – or especially these platform companies – shouldn’t be in the position of doing that.”

According to the executive order, the Attorney General is set to establish a working group that will potentially enforce statutes that prohibit online platforms from engaging in “unfair and deceptive practices”. 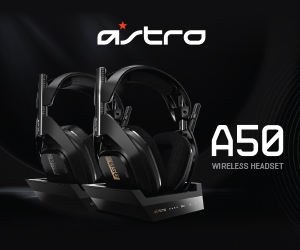