Taiwanese consumer electronic Companies including the likes of Acer, D-Link Asus, and Foxconn a major manufacturer of Apple products, along with hundreds of technology brands who rely on components from Taiwan could soon face a major problem after the Australian defence department warned that the Chinese Communist Party is “highly likely” to attempt to take over Taiwan using “all means short of war” as early as 2024.

In a recent report written by Linda Jakobson, a specialist on the Taiwan Straits situation and China, for the Morrison Government she claims that Xi Jinping’s communist administration is “highly likely” to move to take over Taiwan with the trigger point being the election of a more pro-independence candidate in Taiwan’s 2024 election, which will decide current President Tsai Ing-wen’s successor.

The report was revealed by the Australian. Notebook brands who rely on Taiwan to manufacture their products including Microsoft with their Surface PC’s are taking a wait-and-see attitude toward whether to have their supply chain partners move production out of China, as the Biden administration is not expected to announce new tariff sanctions against Chinese imports in the short term.

Giant Taiwanese chip manufacturer TSMC is believed to have been under political pressure for some time to set up an advanced wafer fab locally in the US in the wake of the US-China trade war. The pure-play foundry has also come under the spotlight amid a global shortage of automotive chips, according to analysts.

Currently Taiwanese exports are booming with the Country reporting a record exports in January, fuelled by rising demand for computer chips and by companies rushing to get components ahead of the Lunar New Year holidays in February but if this suddenly stops global tech supply could come to a standstill claim one expert.

Last year Taiwan’s economy was one of the strongest performers globally in 2020, with quick domestic suppression of Covid-19 and booming overseas demand for its goods driving strong exports and company profits.

Analysts claim that this trend looks to be extending into 2021.

Right now, the technology world is dependent on Taiwanese technology but in the event of a war or invasion by China this could all change and change quickly claim analysts.

The Australian defence force assessment of what would be a strategic nightmare for Australia, Japan, South Korea, and the US comes after tension over Taiwan dominated the first official high-level contact between the Biden administration and Xi’s authoritarian government.

China’s most senior diplomat Yang Jiechi over the weekend told the US Secretary of State Antony Blinken that Taiwan — which it regards as a breakaway province and which just over a dozen states recognise as a country — was the “most important” and most sensitive” problem in China-US relations.

At the same meeting, Mr Blinken said the US would stand up for “democratic values” and would work with allies to hold China “accountable for its efforts to threaten stability in the Indo-Pacific, including … the Taiwan Strait”.

Jakobson has advised the Defence Department that a conventional military invasion of Taiwan is unlikely; rather, she argued Beijing would likely pursue a protracted and intensive campaign using “all means short of war” to force the Taiwanese leadership to start negotiating.

“The US and others in the region, including Australia, would find it extremely difficult to counter these moves,” Ms Jakobson has written in a condensed version of the report to be released today by the Australian-based policy institute China Matters.

“No action by the PRC would warrant a military response, but collectively they could allow Beijing to achieve its aim.”

A range of measures could be used, including a trade embargo, cyber-attacks, a disinformation campaign and even assassination.

“In this scenario, the PRC would not invade Taiwan. Rather, Beijing would strive to create utter chaos in Taiwan and compel the government to accede to the PRC’s demands,” she wrote.

This would see exports come to a standstill and brands facing massive shortages of components.

While it would not involve a military invasion of Taiwan, it could easily spark an armed conflict with the US and its allies.

“The potential for war would loom large,” she wrote.

She also argued that Australian decision-makers need to prepare for an “all means short of war” scenario that she assesses as “highly likely” to begin in the next three to eight years.

“Xi Jinping has put a timetable on himself,” she told The Australian on Monday.

The briefing presents a host of unpalatable options for Canberra in such a scenario, including banning trade to China of iron ore, Australia’s most lucrative export. 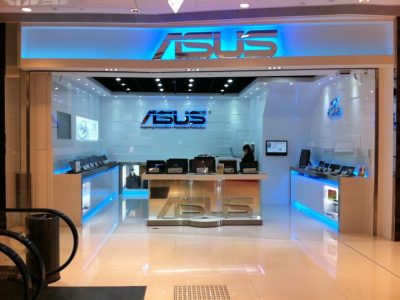 Qualcomm Teams Up With Asus On Exclusive Smartphone 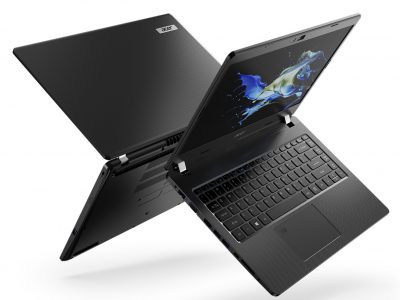 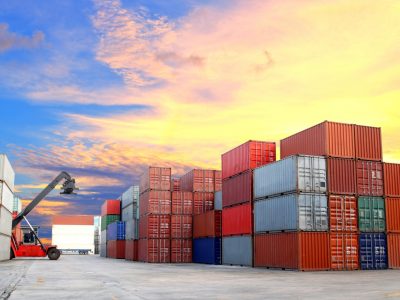 Container Prices Go Through The Roof As Shippers Make Billions