TCL Electronics has refused to put a price on a new 75″ 8K QLED TV which they are spruiking up against the top end Samsung 8K offerings also missing is any reference to a processor which is needed today to deliver 4K to 8K upscaling.

TLC management have not said why they have chosen to not reveal a price to journalists after putting out a press release claiming that the TV which has Google Assistant and Alexa built in has been launched in Australia.

TCL is now back peddling after earlier today announcinmg that they has “launched” a new 8K TV into the Australia.

Their press release was crystal clear, howver investigations with retailers reveal that no TCL 8K TV has actally been launched and that consumers wsill have to wait till September 2019 which is the same time that LG will launch their 8K TV along with Sony and several other brands.

The Chinese Company has not explained why a “misleading” press release was sent out to journalists.

*What the Company should have said is that they plan to launch an 8K TV in September 2019 in the opening sentence of their press release.

PR representatives for TCL who unable to explain why the Chinese Company is refusing to put a price on their new 8K TV.

Recently Samsung dropped the price of their 8K TV’s is several markets including the USA and Australia. 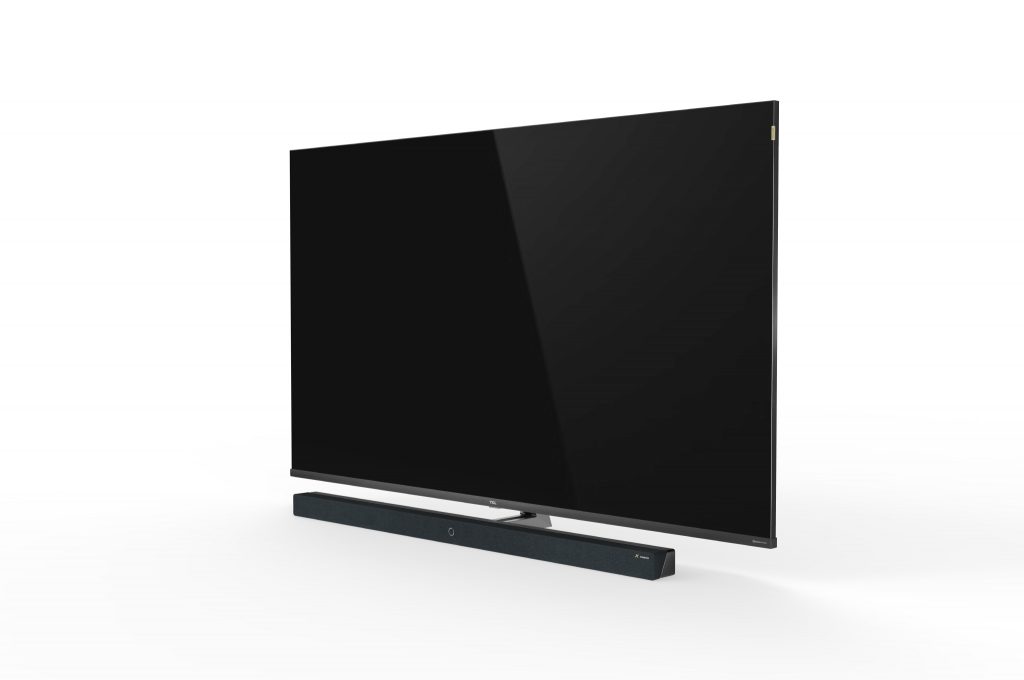 The Executive said “There is no content for 8K TV’s and consumers recognise this. However, when they are compared with a Samsung 9 Series 4K TV consumers realise there is little difference and buy the 4K model because it is cheaper while deliver a superior display to screen”.

“8K TVs have been on the lips of everyone in the tech world and are at the forefront of at-home entertainment. We are driven to deliver the latest innovative TV experience to our customers, bringing a new era of breathtaking colour and uncompromising quality”, said Mark Zhang, General Manager of TCL Australia.

He was also not available to explain who was selling their new 8K offering or to give us a price.

“The introduction of our AI-IN system will turn a TCL Television into the heart of the home –with the goal to make lives more intelligent for our customers – paired with an ultimate visual and audio feast,” added Mr Zhang. 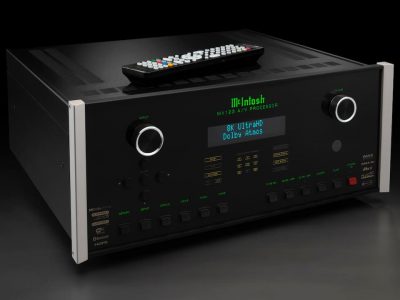