Stan is facing the real possibility that they could be denied access to HBO content from the makers of Game Of Thrones as well as access to content from ViacomCBS who the Nine Entertainment owned network was bragging back in 2016 was the “”the most significant content licensing deal in recent Australian history”.

ViacomCBS now owns the Ten free to air TV network in Australia which is why the Nine Entertainment is desperate to secure the rights to the HBO content in a battle with the News Corp controlled Foxtel who are currently undergoing a major restructure to rein in costs.

According to Nine Media ‘securing HBO content is considered crucial for Stan as it maps out its long-term future’.

Currently Foxtel is looking to roll out a new entertainment content service called Binge that could if successful stream HBO content such as The Sopranos, Succession, Game of Thrones and Big Little Lies.

If Foxtel or Stan secure the rights to the HBO content it will also include Warner Bros content and a number of new programs known as ‘HBO Max Originals’ that are set to run on its new streaming service HBO Max in the US.

The issue for both Stand and Foxtel is that discussions are taking place around branding and the life of a show with both Warner and HBO in a position to launch their own streaming service direct into Australia from the USA similar to what Disney+ and Netflix currently deliver.

Nine Media who appear to have had access to confidential information provided to parent Company Stan claim that ‘Current discussions relate to parts of the deal such as ‘life of series’ rights, which allows a streaming service to have a program until the show isn’t renewed, archived content and programs which could be suited to free-to-air television partners’.

Nine Media said it is likely ViacomCBS will pull its Showtime and Nickelodeon brands from Stan and Foxtel once the contracts expire and pull them into its local streaming service 10 All Access.

to shift some programs better suited to its free to air TV network and its online video service, 9Now. 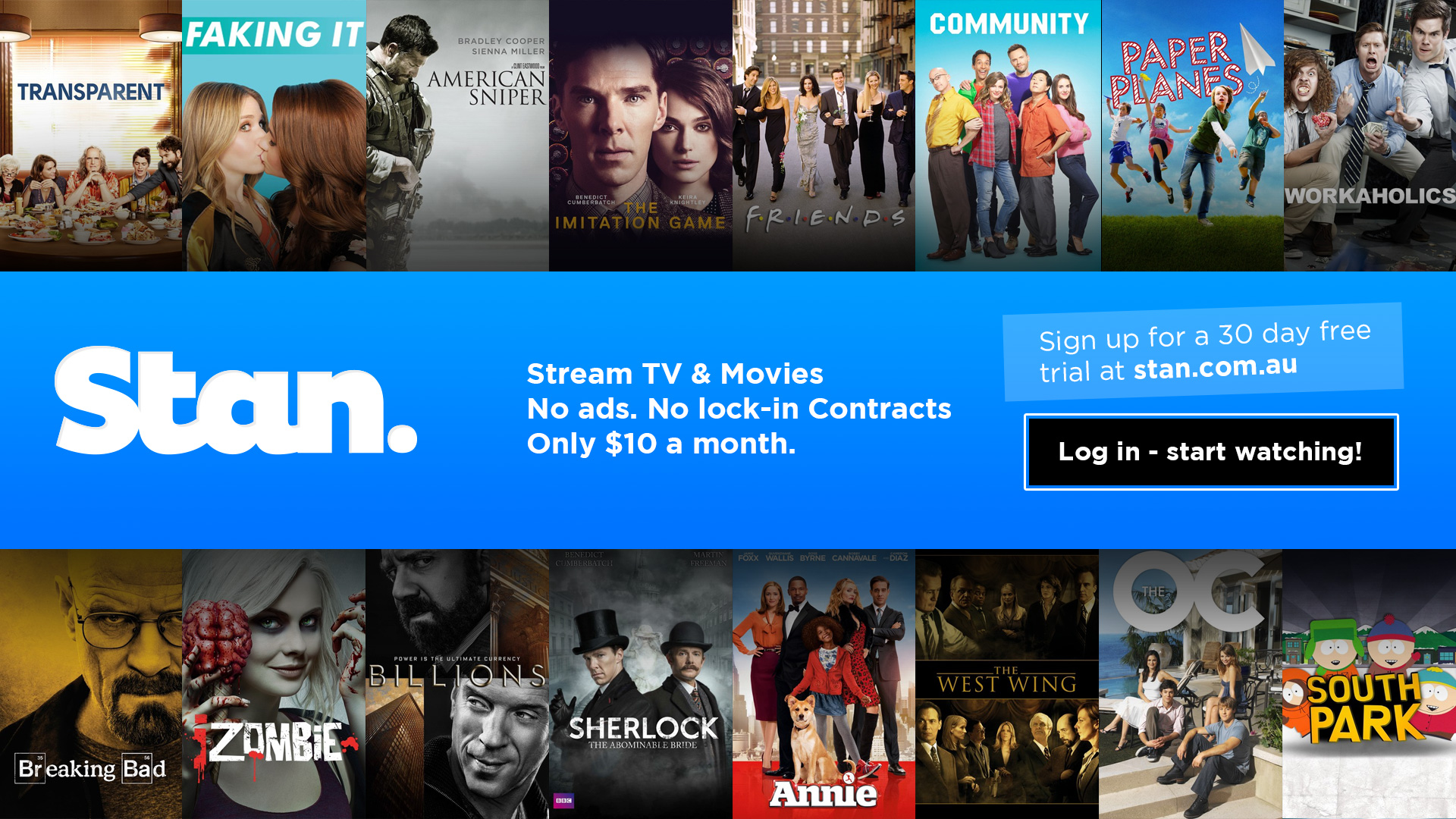 At the same time News Corporation the major shareholder in Foxtel is offering their media network with some insiders speculating that one of the smart options for News Corp would be to buy the struggling Seven Network if the Federal Government and the Australian Competition & Consumer Commission allows the deal to go ahead.

In the UK, the Murdoch family has recruited David Rhodes, a US television news veteran, for a push into video news.

The majority owners of News Corp the Murdoch family are still believed to be keen to own a TV network in Australia.

The Financial Times in the UK claim the Murdoch’s longstanding appetite for taking on the BBC and other incumbents is growing again 18 months after selling Sky to Comcast.

Mr Rhodes has joined News UK, according to four people familiar with the matter, where he is reporting to chief executive Rebekah Brooks.

The London-based publisher of The Sun and The Times newspapers has been stepping up its video and audio output with offerings such as TalkRadio on YouTube, but it is understood that Mr Rhodes has been hired for a more ambitious expansion. News UK declined to comment.