Days after Sonos announced an overpriced new soundbar Sony has come out with a Dolby Atmos packed model that is cheaper and from a trusted brand.

Last week, US Company Sonos who earlier this year tried to nobble loyal customers forcing them into an upgrade, announced the Sonos Arc, now Sony has matched their 360-degree audio technology.

The Sony HT-G700 is a combination of a soundbar and subwoofer, that will cost around $995 It offers a 3.1-channel Dolby Atmos system at a far more affordable price than the Sonos ARC which is currently selling for $1,355 in Australia. You will also need an additional sub-woofer to match the Sony deal, and that will cost you an additional $849.

Sony says the system will “couple powerful surround sound with clear dialogue so you can lose yourself completely in your favourite TV programs and movies.” 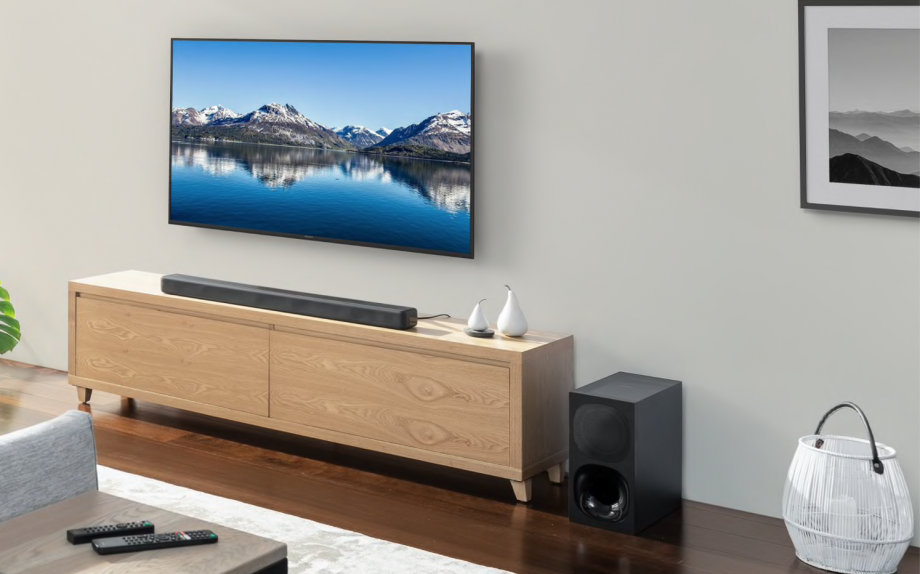 Instead of upward firing tweeters Sony uses processing tech rather than hardware to create the 360-degree affect.

“Customers will be able to enjoy a superior audio experience with the HT-G700 through support of Dolby Atmos, DTS:X and Vertical Surround Engine. When paired with Sony’s signal processing, the three speakers reproduce an immersive acoustic experience.” a Company spokesperson said.

The firm promises a dedicated centre speaker that promises clarity of voice “whether it’s quick-fire dialogue in your favourite TV show or whispered lines in a Hollywood movie.”

Sony also says the HT-G700 tech also supports DTS:X, which is a like-minded tech to Atmos. Users can also be upscale to a 7.2 channel set-up using the combo if they so desire.

Dolby Atmos uses tech called digital virtualisation in order to mimic a full 360-degree sound system that would normally require speakers to be placed at multiple points around the room and in the ceiling. Sony’s proposition is an intriguing one considering the Sonos Arc costs as a standalone soundbar $1,3355. Whether it’ll be enough to challenge the Sonos Arc, which also offers Dolby Atmos sound, remains to be seen.

What’s not known at this stage is when the Sony product will be available in Australia due to production problems at the Malaysian plants due to COVID-19. 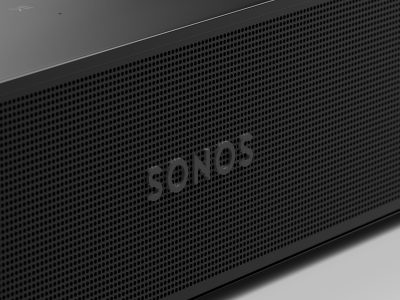 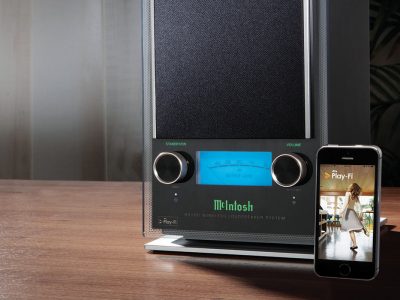 Google Loses First Round In Patent Fight With Sonos