Home > Latest News > Sony To Invest In Gaming, Entertainment & Sensors, No Mention Of TV’s Or Audio

Sony To Invest In Gaming, Entertainment & Sensors, No Mention Of TV’s Or Audio

Under pressure from Samsung in the camera sensor market and struggling in the TV market Sony has moved to invest over $20 billion in gaming and their sensor business, there has been no mention of whether they are getting out of the TV market.

The money will be invested between 2021 and through March 2024, according to its midterm business plan.

That represents an increase of more than 40% compared to the past three years. 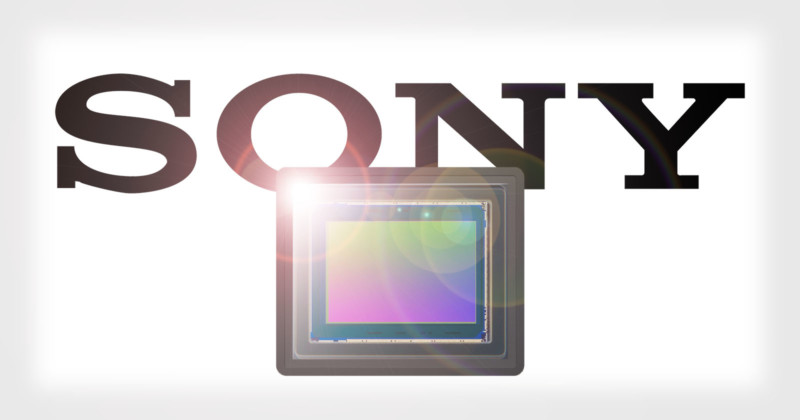 The investments will be funded by consolidated operating cash flow that the group, excluding its financial services segment, expects to generate during the same period. It also plans to increase capital expenditure by 25% to 1.5 trillion yen.

The Nikkei Asia reports that Sony’s gaming and anime business is supported by a strong intellectual property portfolio, which includes the “Demon Slayer” anime movie that has smashed box office records in Japan and the U.S.

The company intends to leverage its IP by developing a game based on Demon Slayer and by making movies and TV Shows that are based on games. It is already working on an “Uncharted” movie based on the popular PlayStation game franchise.

The CEO said that one of the upcoming challenges for Sony will be its next-generation virtual reality system, which would likely incorporate “the latest sensing technology.” Sony revealed in February that it is working on a new virtual reality headset for the PlayStation 5.

Sony will also spend more to lure subscribers to its gaming services as well as to its anime and music platforms.

In addition, its entertainment subsidiaries will be expected to deepen their cooperation and collaborate more with outside partners.

“Sony is directly connected to about 160 million people in the world due to their desire to consume entertainment,” Yoshida said. “I want to expand this number to 1 billion.”

It is likely that Sony will continue its aggressive acquisitions of entertainment-related businesses in a bid to broaden its user base.

Sony, which controls a big piece of the global market for the image sensors used in smartphones, is working to strengthen its research into and development of automotive sensors after Samsung entered the market snaring over 12% in a very short period.

The new Sony sensors will include versions for use inside vehicles as well as those that go into lidar systems, which send pulses of laser light to determine the presence, shape, and distance of objects, often in great detail. They are integral to autonomous vehicles.

Yoshida also talked about the company’s mission to develop the VISION-S electric vehicle.

epa08111387 The Sony ‘Vision-S’ car is displayed at the Sony booth during the 2020 International Consumer Electronics Show at the Convention Center in Las Vegas, Nevada, USA, 07 January 2020. The annual CES which takes place from 07 to 10 January is a place where industry manufacturers, advertisers and tech-minded consumers converge to get a taste of new innovations coming to the market each year. EPA/ETIENNE LAURENT

Sony has so far made prototypes and performed public road tests, as well as verified the viability of 5G communications while driving at high speeds. “The more we learn, we realize there is even more to learn,” Yoshida said. “We will continue to develop the VISION-S as an area of exploration. The field in which Sony can make the biggest contribution to mobility in the future is automotive sensing technology.”

Yoshida refrained from commenting on the reports but noted that, “in general terms, the stable procurement of semiconductors is important for Japan to maintain its international competitiveness.”