An incredible new video has surfaced showing a Samsung Galaxy S5 survive a 300 meter drop from a plane.

As reported by Gizmodo (via Reddit), “Blake Henderson accidentally tested the limits of a Samsung Galaxy S5’s durability when he dropped it from a plane, only to later discover it recorded both the skydive and its miraculously safe landing hundreds of metres below.”

It’s unclear how legitimate the video is, as well as whether or not the phone made it through the fall with any exterior damage.

However, it certainly says something about the durability of the S5 in that it manages to survive the fall.

When it first hit the market, the S5 was praised by publications like Engadget for its durability.

Given the glossy and bezel-less build-quality of this year’s Galaxy S8, it’s unclear if the most-recent Samsung flagship would survive the same experience.

Telstra Joins Samsung In Cuddling Up To Microsoft 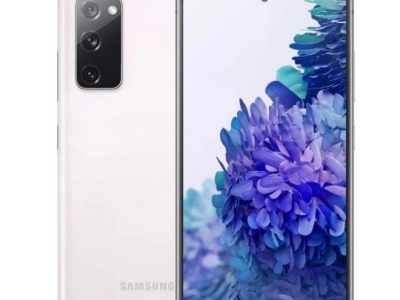