Samsung has reported its highest quarterly profit since 2013 on the back of increased demand for components.

Samsung said profits were “driven by the components businesses, namely the semiconductor division and the display panel segment” and reported that both LCD and OLED panels were experiencing strong demand.

“Looking ahead to the second quarter, the company expects to achieve growth on the back of continued robust memory performance together with improved earnings from the mobile business following the global rollout of the Galaxy S8 and S8+,” Samsung said in a statement.

A price adjustment to the Galaxy S7 and lower flagship sales saw a decline in earnings for the company’s IT & Mobile Communications Division compared to Q4 2016, while higher panel prices caused Samsung’s TV business under the Consumer Electronics (CE) division to take a hit compared to a year earlier.

The company said that CE earnings “will likely improve” due to the launch of its QLED TV range and seasonal demand for air conditioners in the northern hemisphere.

But Samsung said it expected competition to its mobile business to “intensify” in the second half of the year. The company hopes robust sales of the Galaxy S8 and S8+ as well as the launch of a “new flagship smartphone” will help it maintain profitability against competitors like Apple.

Galaxy S8, memory, QLED, samsung
You may also like 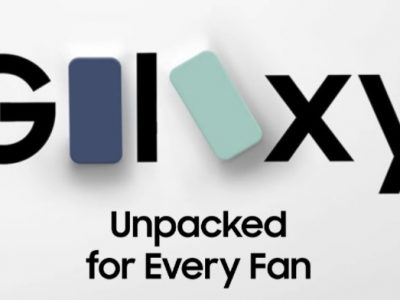