Samsung’s 2021 flagship phone has been inadvertently unveiled in a leaked teaser video, revealing actual imagery and details of the unreleased smartphone.

Promo reels of the Samsung Galaxy S21 show a number of key features, including the flat display with a hole-punch camera and minimalistic front bezel.

The camera bump houses a triple-lens set up, with a 12MP main sensor, 12MP ultrawide and a 64MP telephoto.

The video pictures the S21 in Phantom Violet and there are body portions of the phone which are in a bronze colour scheme.

In the trailer, Samsung also introduces the S21+ 5G which is very similar in design to the standard S21 5G. The biggest differences include screen size and likely battery capacity.

A third phone is introduced during the trailer, the Galaxy S21 Ultra. This handset ships with a curved screen instead of flat-edged glass and it has a quad-camera system instead of triple.

Other specs for the three phones have already leaked – the S21 will have a 6.2-inch display, the Plus will be 6.7 inches and the Ultra will reportedly have a 6.8-inch screen

According to AndroidPolice, Samsung’s event Samsung Unpacked is set to take place on January 14, and will include the launch of the S21 family. 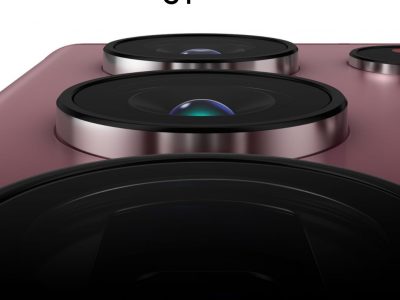 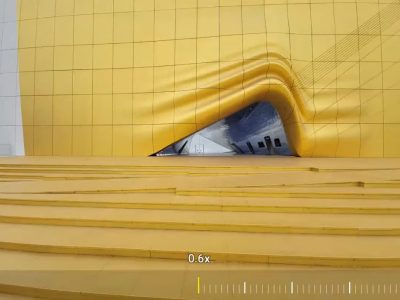 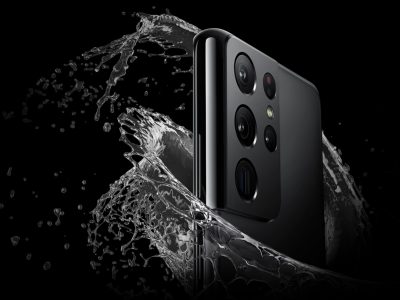