The long-rumoured true wireless Samsung Galaxy Buds may have just been confirmed thanks to a Federal Communications Commission (FCC) filing in the US.

The filing doesn’t include any images of the headphones but does include an illustration of what appears to be the bottom of a charging case.

A pair of headphones with the same model number also received a separate certification from Bluetooth SIG confirming the Galaxy Buds name and that the buds will feature Bluetooth 5.0 for connectivity.

Although unconfirmed, it’s likely that the Galaxy Buds will feature Samsung’s smart-assistant Bixby integration, as its a feature of the company’s previous buds and we saw a huge push of Bixy into Samsung products at CES 2019.

There’s no word yet on pricing or a release date, but likely more information will be announced at the Galaxy Unpacked event on 20 February in San Francisco, which will also unveil the new Galaxy S10 series and Galaxy Fit smartwatch. 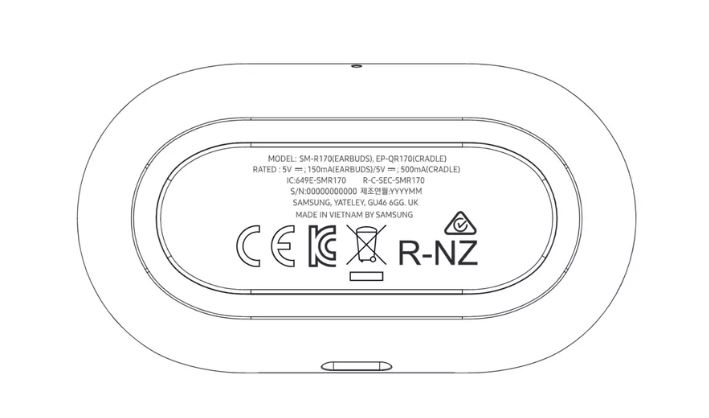