Sony PlayStation first-party game developers are reportedly switching from PS4 to focus on PS5 titles, according to a new analyst report.

The Japanese company’s in-house developers are currently working on PlayStation 5 development kits, according to a ResetEra post by Niko Partners analyst Daniel Ahmad.

“PS5 dev kits are out there and I’ve heard positive things about it,” stated Ahmad in the post, before added a caveat stating “I wouldn’t expect any information in the immediate future.”

The games lineup for the first half of 2019 is set, Ahmad wrote in a separate post, but is unsure if some of Sony’s upcoming “unannounced games (already existing IP)” will be cross-gen (i.e. available on PS4 and PS5) or next-gen only. 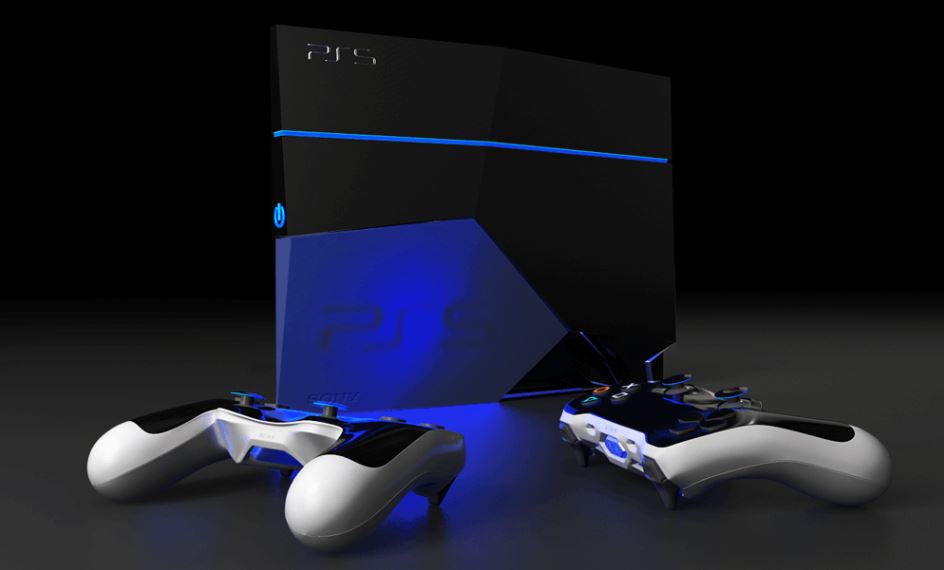 Ahmad stated that it’s “too early” to make any concrete assumptions, but likely more information will be released at the Game Developers Conference, on 18-22 March 2019 in San Francisco.

PlayStation’s first-party developers include Naughty Dog (creators of Uncharted and The Last of Us), Sucker Punch (creators of inFamous and the upcoming Ghost of Tsushima), and its Santa Monica Studio (creators of God of War).

In October 2019, Sony boss Kenichiro Yoshida admitted that the company’s working on the next PlayStation, but refrained from calling the machine the “PS5”.

The next model — allegedly codenamed “Erebus” — is rumoured to being backwards-compatible, and PlayStation boss John Kodera hinted that the console may arrive in 2021.