Samsung has further expanded into the B2B market, now unveiling its rugged ‘Galaxy Tab Active 3‘ tablet, with 1.5m drop protection and the ability to work with gloves.

The new ‘Galaxy Tab Active 3’ tablet is designed for tough terrains, and is backed by an IP68 dust and water resistance rating.

The value proposition has been enhanced via Samsung’s guarantee to support up to three generations of Android OS upgrades.

Samsung states the tablet has been optimised to work with gloves, and accompanies physical navigation buttons – another dedicated setting makes the tablet usable for “thin work gloves.”

Like the tablet, the accompanying S Pen stylus is IP68 water and dust resistance certified.

The Galaxy Tab Active 3 will launch with Android 11 and features 4GB RAM with either 64GB or 128GB storage (expandable).

The product supports fast charging, and is capable of being used without a battery when connected to a fixed power supply like a kiosk.

The tablet harnesses a 13MP rear camera and 5MP front camera, which Samsung states have been optimised from barcode scanning.

Both a Wi-Fi and LTE supported version are available.

Samsung has announced the Tab Active 3 will launch in “select markets” from today, with local pricing and availability yet to be confirmed. 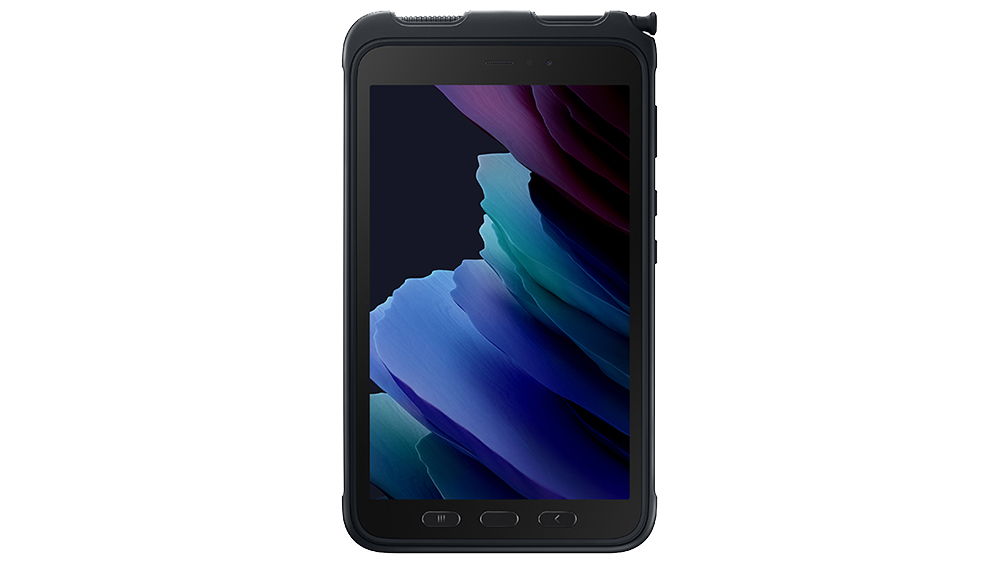