Nintendo has confirmed the end of the Wii video game console, with the Japanese company unceremoniously announcing it would be closing repair acceptance for the device on 31 March 2020.

Published to their Japanese support page, the ‘notice regarding termination of Wii repair’ stated ‘it is difficult to secure the parts necessary for repair. Therefore, we will close the repair acceptance’.

It’s not clear whether this decision will affect Nintendo Australia, whose support page still lists the Wii console.

Repairs for the Nintendo Wii aren’t guaranteed, with Nintendo also informing customers peripheral repairs would be dependent on stock levels.

‘We will stop accepting repairs as soon as we run out of stock’.

The Nintendo Wii sold over 101-million consoles in its seven years on the market, and now at age 15, the device that brought us Wii Sports and Nintendo Mii’s will finally be put to rest. 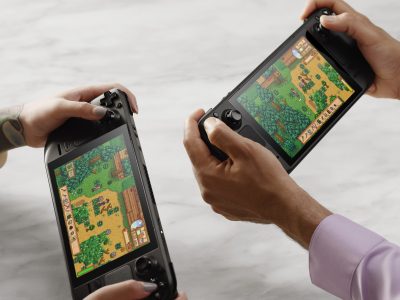