REVIEW: Dell’s New 2-in-1 Doesn’t Get The Picture

Dell’s Inspiron 14 7420 updates a popular line of 2-in-1 laptops that tend to skew a lot more affordable than its competitors without any major compromises.

The 2022 model leaps to Intel’s 12th-gen CPUs, which means it packs even more value, but sadly this processor boost doesn’t fix the picture quality issues that have plagued these otherwise brilliant machines in the past.

All of this is impressive, but standard these days.

The display remains lacklustre, despite the widespread condemnation of the previous generation. Like a lot of laptops around this price point, it sports a 14-inch screen with 1920×1200 full high definition image quality. This sounds good on the tin, but the image is seriously lacking, with the brightness and contrast coming across dull when compared to the aforementioned similarly priced models.

It doesn’t really make sense why Dell has scrimped on this vital aspect of a laptop. It’s the first thing you notice, and no amount of firepower under the hood will compensate for it. A 60Hz refresh rate makes videos and gaming smooth and responsive, while the touch screen is sensitive and works how you’d want it to. But the picture quality is hard to get past.

The other major downside is the weight of the machine. Compared to a MacBook Pro, lugging this around is just a little too annoying for this day and age. Especially when the new Dell XPS is wafer thin and light as you’d like.

This isn’t a dedicated gaming machine, either, where the weight can be excused for the hefty hardware within. Judging by the two-in-one messaging, Dell is suggesting that, at least some of the time, you use this in much the way you’d use a tablet, which is a cumbersome exercise.

The whole 2-in-1 feature collapses in on itself, metaphorically (the actual hinges are quite sturdy). Bending it back over itself seems like a useful feature, but, realistically, if you wanted to downgrade to a tablet, you’re best to just do so, whereas the back-bending setup pictured below, seemingly a natural for viewing video content, is far less useful and more precarious than simply sitting the laptop in its natural position, especially given the easy access to the keyboard this provides.

If it sounds like I’m being unnecessarily critical of this machine, it’s only because a few minor changes could have made this a serious competitor in a number of categories. As it stands, it’s a great machine, with some greater flaws.

As a laptop, this machine is a beast, and well worth the price tag. It is a solid, whip-fast computer with enough fireplace to become your go-to workstation for years. If you can resist the urge to turn it into a Transformer, and forget about the cumbersome tablet possibilities – and if you can deal with a screen made for work and not play, you will find yourself with a great little computer. 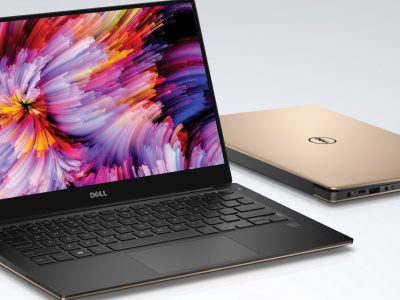 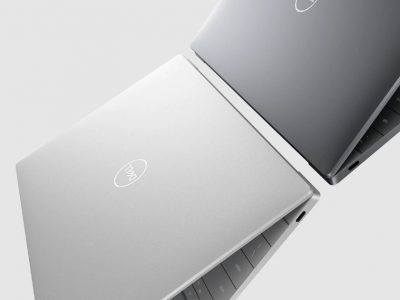